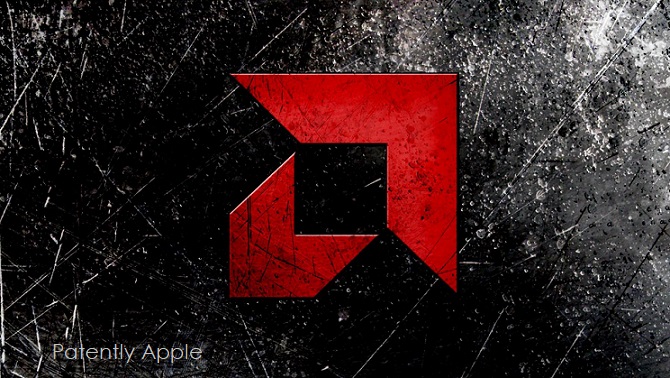 AMD shocked Intel this year with their aggressive Ryzen multicore processor line-up and now AMD is about to do it again. While Intel has now reportedly delayed their 10nm processors for late 2018 or early 2019, AMD has informed its partners that it plans to launch in February 2018 an upgrade version of its Ryzen series processors built using a 12nm leading-performance (12LP) process at Globalfoundries.

The company will initially release the CPUs codenamed Pinnacle 7, followed by mid-range Pinnacle 5 and entry-level Pinnacle 3 processors in March 2018, the sources disclosed. AMD is also expected to see its share of the desktop CPU market return to 30% in the first half of 2018.

AMD will launch the low-power version of Pinnacle processors in April 2018 and the enterprise version Pinnacle Pro in May 2018.

Their corresponding chipsets, the 400 series, will also become available in March 2018 with X470- or B450-based motherboards to be the first to hit the store shelves. The chipsets are still designed by ASMedia and its orders for the chipsets are expected to grow dramatically starting January 2018.

Will this news now push Intel to ramp up their 10nm processors ahead of a late 2018 schedule? For those working in a mixed platform environment (Mac/PC) at home or at work, AMD's news could provide them with some relief after Intel's disappointing news of yet another delay for their 10nm chip schedule.

While many desktop fans would love Apple to shake things up and deliver at least one solid model with an AMD processor next year, that's highly unlikely to happen.