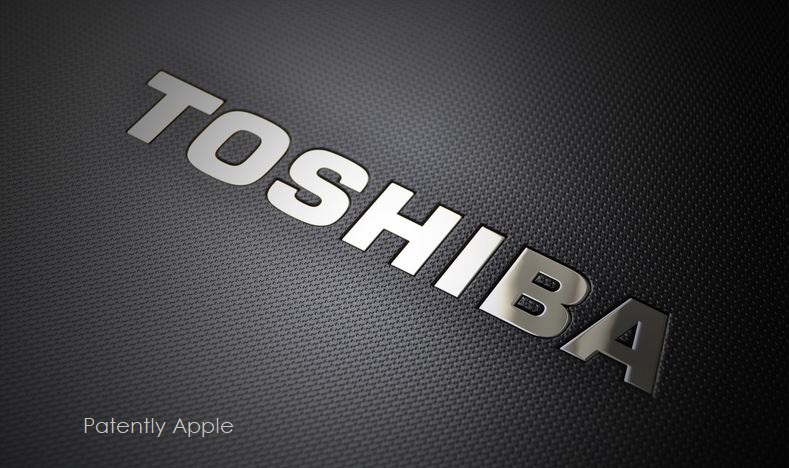 On August 30th Patently Apple posted a report titled "Bain Capital along with Apple Offer Last-Ditch Bid for Toshiba's Memory Chip Business." On Saturday Patently Apple posted a follow-up report titled "The Bain, SK Hynix, Apple bid for Toshiba has been upped to $22 Billion as Decision Time Draws Nigh." The Toshiba board is to meet tomorrow to make a final decision. Earlier this evening in Japan, news of what could be announced officially in the days to come is that the Bain bid with SK Hynix and Apple is going to be the winner for Toshiba's chip business.

At one point yesterday it looked like Western Digital had the nod but a new report by Reuters published earlier today now states that "Toshiba now favors a group led by Bain Capital LP and SK Hynix to buy its prized semiconductor business, as it failed to bridge key gaps with its business partner and rival bidder Western Digital Corp, two people briefed on the matter said on Tuesday.

The dramatic twist in the sale process, beset by legal wrangling and revised bids, comes just a day before Toshiba's latest deadline."

The report further noted that "All three bidder groups have roped in major chip buyer Apple Inc to bolster their offers, sources have said." Which of the three deals would have been best for Apple is unknown at this time, though any of the deals will secure Apple with a rich source of memory chips in the future.

For more on the twists and turns of this story read the full Reuters report here.