It's the end of summer and there's still time to get in a little crazy fun while we can. It appears that Samsung may want to tap into the Star Trek-cult that show-up in huge numbers at trade shows like Comic Con every year. Below is a picture of the Woz interviewing Star Trek star Captain James T Kirk (William Shatner). Yesterday Samsung was granted a design patent for a wearable communications device that they show pinned to a T-Shirt or Jersey. The crew of the USS Enterprise used to wear these if you remember. Is Samsung thinking of cashing in the Star Trek craze for this generation? Check out the patent figures below. The U.S. Patent and Trademark Office published a granted patent for Samsung yesterday that was originally filed on June 9, 2016. The design covers a wearable communications terminal. Whether it's an inter-office, in-home or other kind of device is unknown as design patents never provide details beyond their patent figures like those that are noted in-part below. 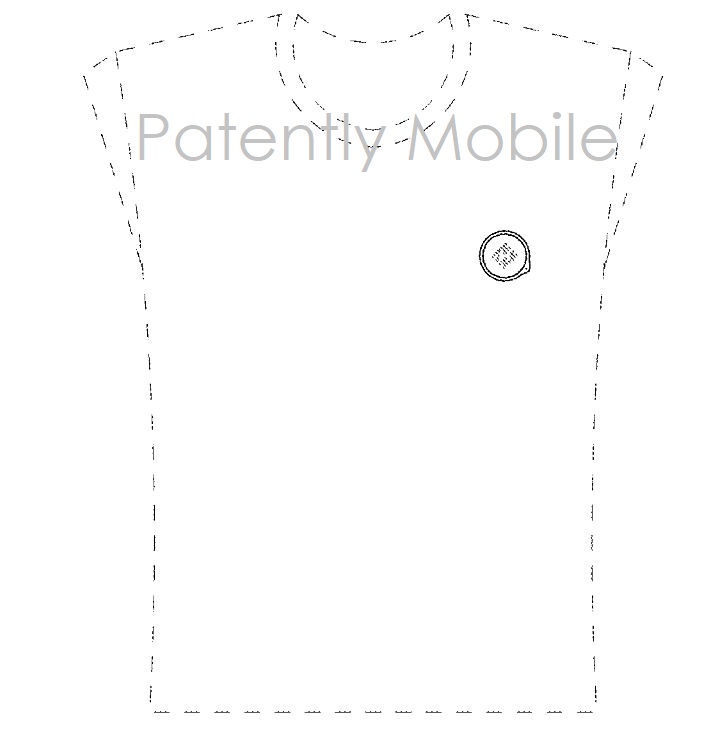 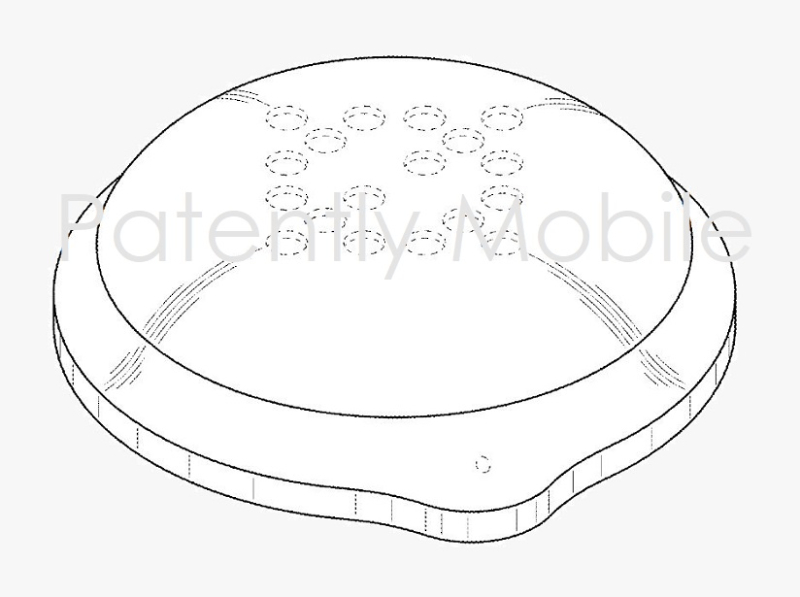 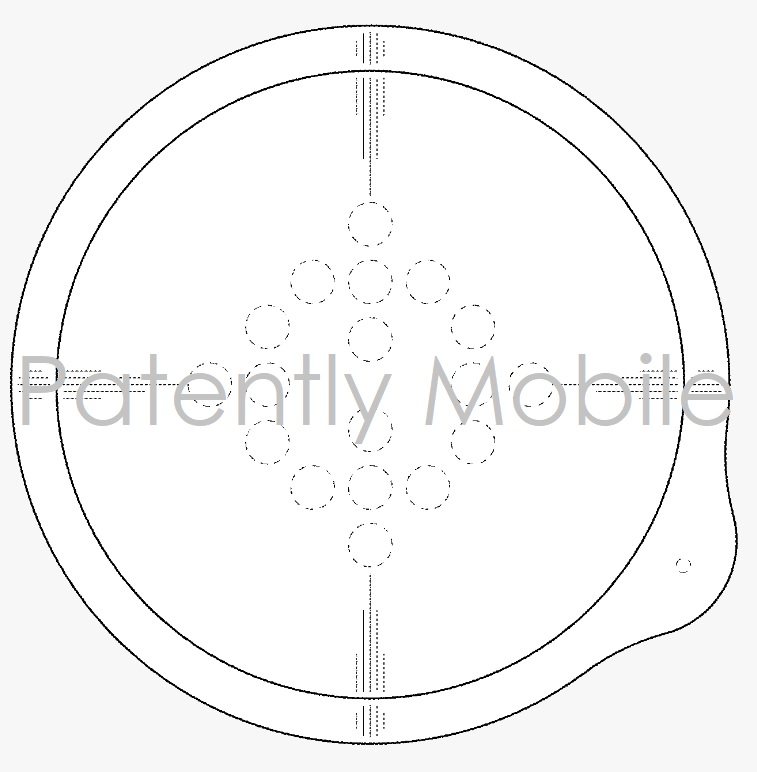