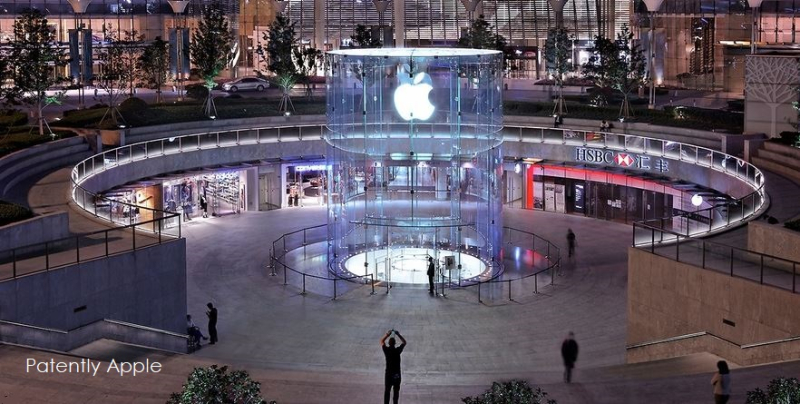 Apple and Samsung were once the top smartphone vendors in China and have both fallen to local vendors Huawei, OPPO, Vivo and Xaoimi in recent quarters as we reported on last week. Today the Korea Herald reports that Samsung is reshuffling their Chinese operations amid sluggish smartphone sales. Seven offices have been closed and replaced by 22 new offices closely supervised by their Beijing headquarters. In 2013 Samsung held 19.7% market share in China and today it's between 3 and 5 percent. According to the Korea Herald, Samsung is expected to keep a low profile over the next year, with Chinese consumers' low expectations toward its upcoming Note 8 and the launch of the iPhone 8. As for Apple, they're still hanging onto the fifth position in the market while completely dominating the premium sector of the market.

Reuters reports today that "Apple's China revenues have stalled, falling for a fifth straight quarter in January-March, when sales grew in every other region. China recently slipped to Apple's third-largest market, as consumers have switched to newer domestic offerings. The buzz around new launches has also cooled since the iPhone 6 in 2014. When it unveils quarterly earnings later on Tuesday, Apple is likely to report another dip in China smartphone sales.

The iPhone's share of China's smartphone shipments fell to 9 percent in January-June, from a peak of 14 percent in 2015, according to consultancy Counterpoint.

And maintaining momentum is crucial, as device sales may come under pressure again until Apple unveils its new iPhone, widely expected later this year in a milestone launch that will be key to winning back Chinese buyers."

Does the VPN issue matter to locals? Wang Siyue, 27, a marketing professional in Shanghai, who is a long-term iPhone user. "I will buy the next generation (iPhone) when it comes out. I'm just used to it," Wang said, adding she doesn't use VPN much, and Apple's move to take down the app wouldn't impact her decision to buy a new iPhone.

While Samsung has low expectations for their upcoming Note 8 in China, Apple's iPhone 8 is likely to provide a huge lift in sales in China with an all-new look and the introduction of augmented reality.

Apple continues to invest in premium flagship stores in China to widen their base and they may be working on other local projects and initiatives behind the scenes. Apple focuses on the bigger picture and ensuring that they remain profitable in China. So the fact that local vendors are now taking control of the cheaper mass market segment in China is irrelevant to Apple. Apple has never been about the low profit mass market and smart Apple shareholders know that.