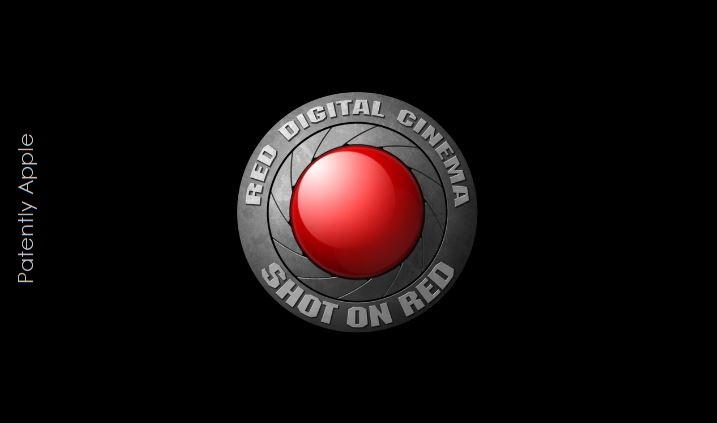 The Red Digital Cinema Camera Company is an American company that manufactures digital cinematography and photography cameras and accessories. Jim Jannard, the owner and founder of sportswear and sunglasses icon, Oakley, set out to realize his ultimate quest, to build the world's best cameras. Starting literally out of a warehouse garage, he and a small group of pioneers changed the face of the motion picture industry. Based on the RAW file capture of digital SLRs, the RED team engineered a camera capable of recording RAW, 4K images at up to 30 frames per second. Digital cinema, on a modern scale, was born.

This week Red announced that "RED RAVEN will be available as a camera kit exclusively through Apple.com and to demo at select Apple Retail Stores.

The RAVEN Camera Kit is a complete camera package that features a diverse assortment of components from some of the industry's top brands.

Red has been in the news lately with rumors of an off-the-wall smartphone with cinematography quality camera getting closer to coming to market. The company has a cult-like following who love Red's passion for pushing the envelope when it comes to cameras.

Now a new video about the Red Hydrogen smartphone has surfaced from a product reviewer that I've liked over the years, Marques Brownlee. It's a sneak peek at a prototype of the phone. Red is reportedly preparing for a media blitz in the next month or two.

I passed on covering the "Red Hydrogen smartphone patent" weeks ago because it's truly an off-the-wall design that only die-hard camera fans could love. The base smartphone, as shown in the video, is different but interesting. But the majority of snap on accessories found in the patent could only be appreciated by high-end camera professionals.

Will this type of smartphone mark the beginning of a new wave of niche players entering the market? Only time will tell. 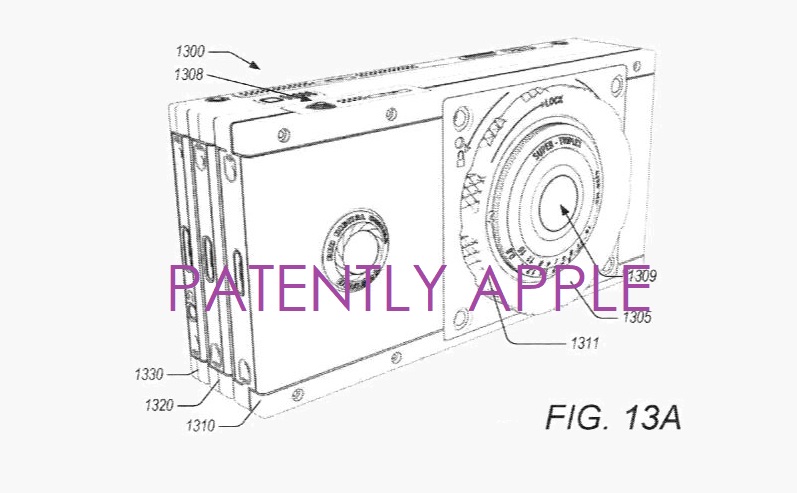