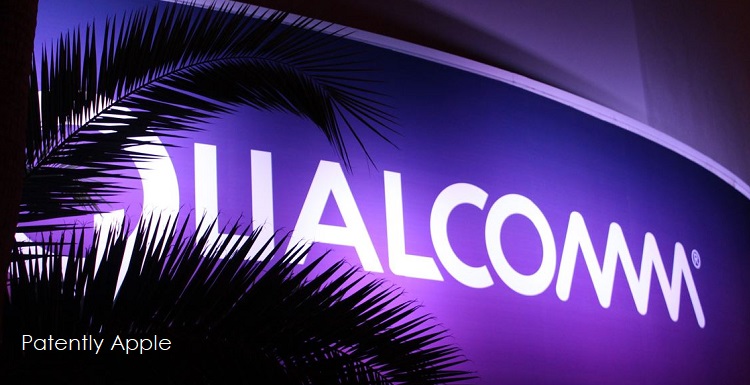 Yesterday a report surfaced in the Apple blogosphere that KGI Securities analyst Ming-Chi Kuo didn't see 3D sensing systems being integrated into Android smartphones until 2019 giving Apple a two year lead. Overnight that forecast was crushed by Qualcomm getting the word out that they'll have it built into Snapdragon processors as early as 2018. In fact, the technology will be in volume production by year's end.

A new supply chain report posted this morning states that Qualcomm is partnering with its ecosystem partners to develop 3D depth sensing technology, which will be applied to Android smartphones powered the Snapdragon mobile chips, according to the company.

Qualcomm's 3D depth sensing technology will be mainly used for facial recognition, the company disclosed. Instead of time of flight (ToF), the technology utilizes a method called "structured light."

Taiwan Semiconductor Manufacturing Company (TSMC) and Himax Technologies are reportedly among the companies engaged in Qualcomm's development of its 3D depth sensing technology. Qualcomm's 3D depth sensing devices will be ready for volume production as early as the end of 2017, and are expected to be shipped to the Android camp starting 2018, according to industry sources.

In other news, Himax recently expressed optimism about the growth prospects for its structure light integrated solution for 3D sensing and wafer-level optics (WLO). Himax indicated it is in close collaboration with select leading smartphone makers and partners, and expects to bring its total solution to mass production as early as 2018.

The next-generation ISPs feature a new camera architecture designed for advancements in computer vision, image quality and power efficiency for the next Snapdragon Mobile and VR Platforms. The camera module program additions consist of a trio of camera modules, including an iris authentication module, a passive depth sensing module and an active depth sensing module.