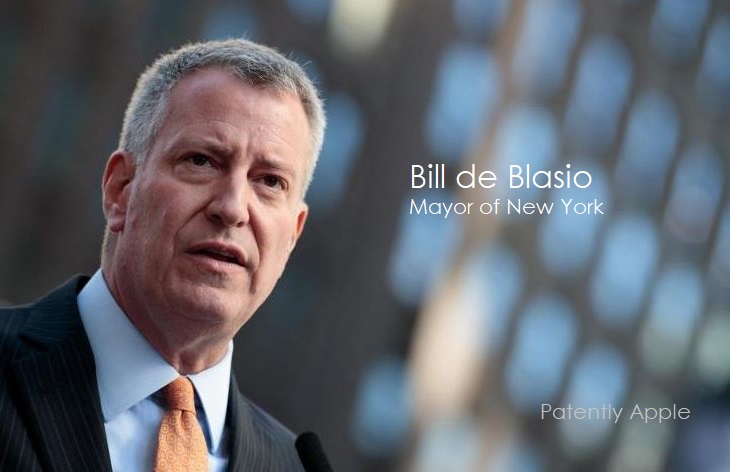 New York's mayor Bill de Blasio has more egg on his face. A new report today states that the city of New York, with the mayor's blessing and approval, purchased Microsoft-based Nokia smartphones as part of a $160 million NYPD Mobility Initiative that Mayor Bill de Blasio touted as "a huge step into the 21st century."

Just months after the last phone was handed out, officials plan to begin replacing them all with brand-new iPhones by the end of the year, sources told the New York Post.

The move follows Microsoft's recent decision to stop supporting the operating system that runs the NYPD's devices and nearly a dozen custom-engineered apps.

Technology experts had long questioned the NYPD's decision to choose Microsoft-based phones over those that run on Google's Android software or Apple's iOS. You could read more about this story that is sarcastically titled "NYPD needs to replace 36K useless smartphones," here.