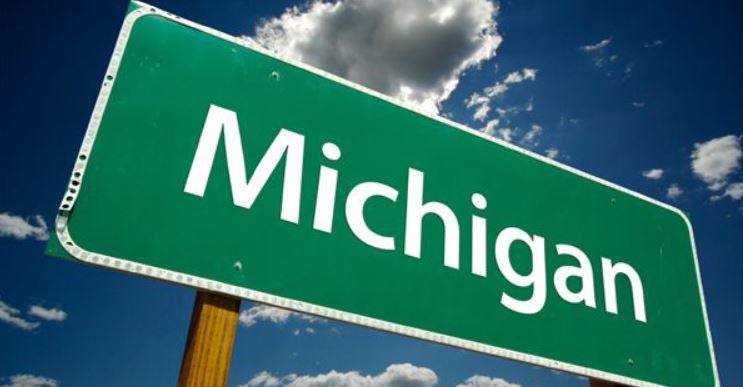 In late July Foxconn's Terry Gou announced his plans for a $10 billion dollar plant in Wisconsin that will produce next-gen 8K LCD displays for TV, auto and medical industries. As part of Foxconn's 'Flying Eagle' Project, Samsung will be investing more money in the U.S. covering different projects. Other cities that are bidding for new Foxconn plants include Indiana, Michigan, Illinois, Ohio, Pennsylvania, Wisconsin and North Carolina. In a new Nikkei report published today, Foxconn is considering the Midwestern state of Michigan as a location for further U.S. investment after state Gov. Rick Snyder visited the company's facilities in Shenzhen, China.

Foxconn said in a statement sent to the Nikkei Asian Review on Monday stated that "Michigan is one of the states that we are considering as an investment location and our company is conducting an evaluation of the conditions for establishing a facility in that state.

The government-run China Daily reported that Gou said after the meeting that Foxconn was planning to establish a research center in Michigan. China's Securities Times reported that Gou said Foxconn would work on next-generation automobile technologies such as autonomous vehicles in Michigan, although he could not as yet reveal the potential amount of investments in the state, known for its auto industry.

To lure possible Foxconn investments, Snyder signed 'good jobs' bills into law in late July to allow companies to keep up to 100% of the income taxes paid by their new employees for 10 years if they meet certain investment criteria.

The annual tax revenue the state government would be allowed to give up is capped at $200 million." For more on this story, read the full Nikkei report here.