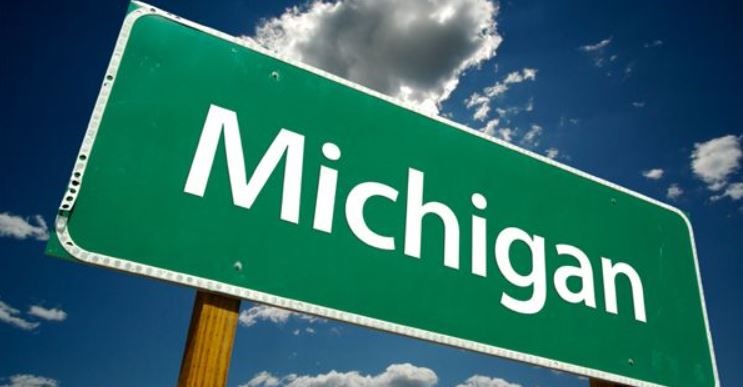 The coming autonomous vehicle market is one of the hottest directions that tech companies are taking. Michigan's Governor recently visited Foxconn to talk up business for his state as Foxconn is considering Michigan for a plant related to the auto industry. Foxconn is planning to establish a research center in Michigan. It was reported earlier this month that Foxconn would work on next-generation automobile technologies such as autonomous vehicles in Michigan. Today we're learning that LG Electronics has made it public that they plan to open a plant in Michigan for the production of electric vehicle parts with an estimated price of US$25 million. 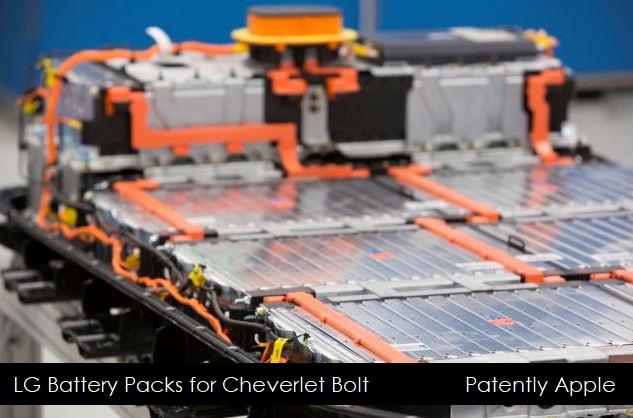 It's being reported by several sources that the construction of the plant in Hazel Park, near the industrial city of Detroit, will be completed early next year. LG confirmed that the plant will produce battery packs for electric cars and gradually expand the scope to other key parts.

LG already operates its vehicle-components office in Troy, Michigan, to grab a share of the US (electric vehicle) EV market. According to LG, the combined sales of EVs came to 104,178 units in the US last year, standing as one of three major markets with China and Europe, which held comparable figures of 257,929 units and 108,649 units, respectively. The US market for EVs is anticipated to grow 65.5 percent annually throughout 2020, it added. This is the second time LG has established a manufacturing facility in the world's largest economy since U.S. President Donald Trump took office in January. With Trump stepping up pressure on non-American firms to build factories there, LG signed a contract to build its washing machine factory in Tennessee in February.

About a month after his inauguration, the company also began building its new North American headquarters in New Jersey by investing $300 million. LG estimates the three-year project will create more than 2,000 jobs in the construction industry there.

LG and the Michigan government said the EV parts plant will provide at least 300 jobs.

The company is supplying 11 core components for General Motors' Bolt EV, winning an innovation award from the U.S. carmaker this March in recognition for its contribution.

Lee Woo-jong, president and CEO at LG Electronics' vehicle components said the Michigan factory will provide momentum for the company to become the best tech partner for U.S. carmakers which are bracing for the EV era.

As a number of tech companies are expanding head first into the EV market, Apple's project Titan that was on a fast track to take on Detroit has refocused on a scaled down project according to a New York Times report.

Of course that's not new because we reported on that development close to a year ago in a report titled "Apple Refocuses Project Titan towards Advanced System Software and away from a Dreamy iCar." Later in 2016 we reported that Apple's Canadian office was hard at work on developing carOS (or whatever they'll call it).

More recently we posted a report titled "Apple's CEO Confirms Project Titan is the 'Mother of all AI Projects' Focused on Self-Driving Vehicles." Cook further elaborated by stating that "It's a core technology that we view as very important. We sort of see it as the mother of all AI projects. It's probably one of the most difficult A.I. projects actually to work on."

Cook further added that "There is a major disruption looming there, "citing self-driving technology, electric vehicles and ride-hailing. Cook added that "You've got kind of three vectors of change happening generally in the same time frame."

Cook lastly noted that "It's a marvelous experience not to stop at the filling station or the gas station." That sounded like a personal experience rather than a general statement of what will be the norm one day for many.

Even with that said, the latest NYTimes report focuses on a starter project for Apple's Project Titan team that would basically cover all three categories that Cook pointed to but on a micro-scale.

The project involves a self-driving shuttle service transferring employees from one Apple building to another. The shuttle, which has never been reported before, will likely be a commercial vehicle from an automaker and Apple will use it to test the autonomous driving technology that it develops.

You can read the rest of the NYTimes report here which offers a lot of filler material and storytelling.