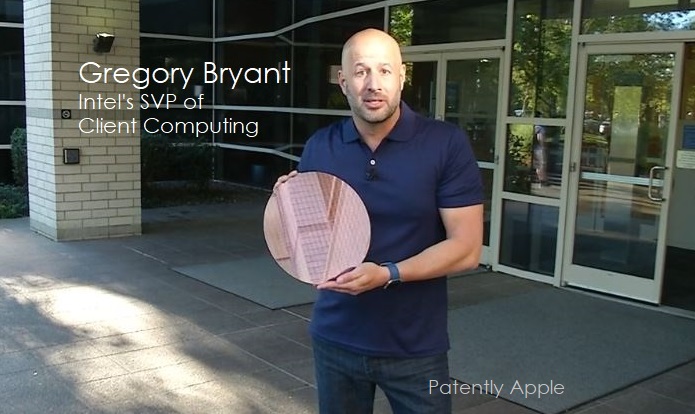 The days of the one hour keynote may be over at Intel giving way to brief technology introductions over social media like Facebook. Today, Intel's SVP of Client Computing went live at an Intel facility to briefly talk about their new 8th-Gen Core processors that will start rolling out in Notebooks in September (or earlier) and desktops a little later this fall. The expectation is that desktop version of the 8th-gen processors will offer even more brute power by offering 6 cores and 12 threads as we pointed to in our August fourth report.

The new notebook processors offer up to 40% more performance than previous generations and up to 2X vs a five year old system. This is the largest one year leap in performance ever delivered.

During the presentation, Intel's Bryant hinted that the desktop versions of their 8th Gen processors would be introduced at another special event later this fall. The entire presentation noted below is only a little over 18 minutes in length. 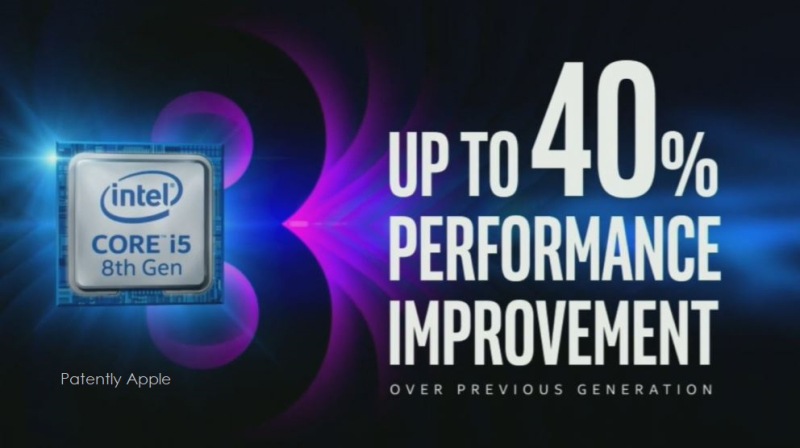 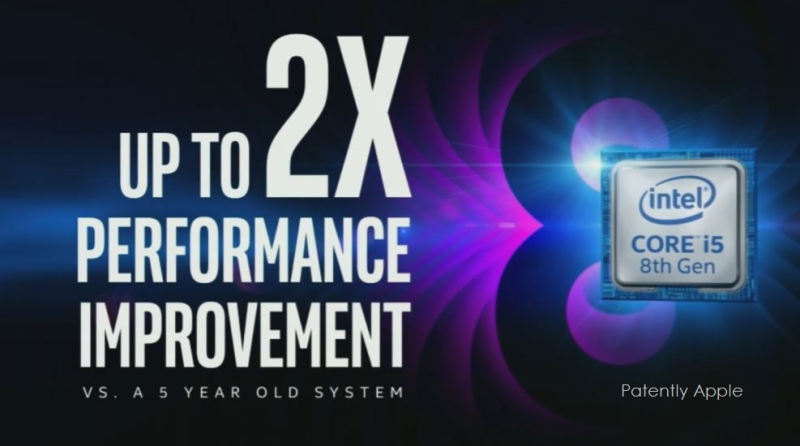