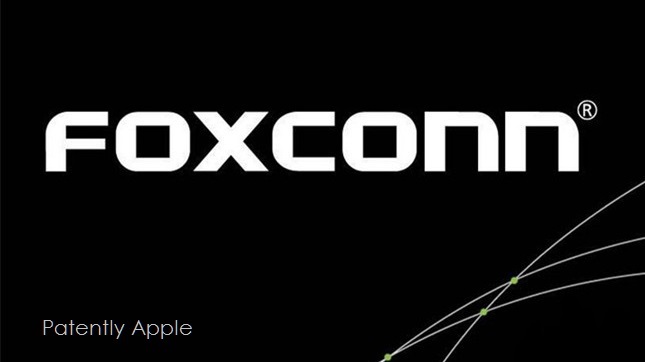 On Saturday Patently Apple posted a report titled "Foxconn's Missed Quarter was Due to Heavy Nokia and Snapdeal Losses and nothing to do with the iPhone." Today we're learning that Foxconn announced consolidated revenues for July at NT$315.06 billion (US$10.62 billion), up 7.53% on year, while its combined consolidated revenues for the first seven months of 2017 were NT$2.2 trillion, up 1.64% on year.

In July, Foxconn's communication product line saw an on-month revenue drop because of the business group's strong performance in June, while its consumer electronics product line enjoyed an on-month growth in revenues.

Some market watchers expect Foxconn's revenues to increase gradually beginning August and the growth will last until the end of 2017 with the fourth quarter being the peak of 2017 for Foxconn.

Foxconn also announced that its subsidiary Foxconn Ventures will invest US$30 million to acquire a 4.92% stake in PCCW International OTT Holdings.

Via the investment, Foxconn is hoping to provide advanced over-the-top (OTT) services to its clients and accelerate the development of the OTT ecosystem.