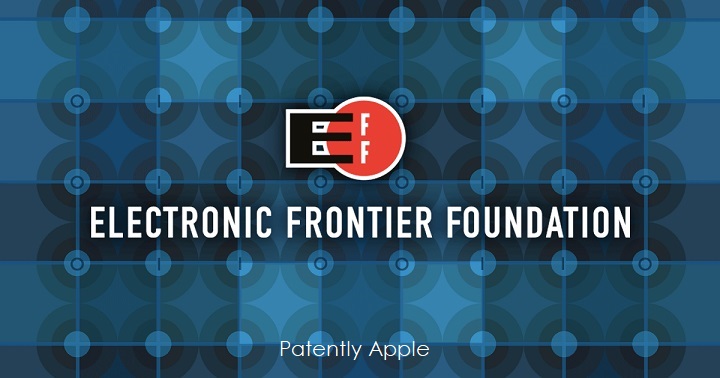 The Electronic Frontier Foundation who supported Apple's legal fight against the FBI is now criticizing several internet companies for removing neo-Nazi groups from servers and services, saying the actions were "dangerous" and threatened free expression online.

Reuters reports that GoDaddy, Alphabet's Google, security firm Cloudflare and other technology companies moved this week to block hate groups after weekend violence in Charlottesville, Virginia, where white nationalists had gathered to protest removal of a statue of Confederate General Robert E. Lee from a park.

"We strongly believe that what GoDaddy, Google, and Cloudflare did here was dangerous," Cindy Cohn, executive director of Electronic Frontier Foundation, wrote in a blog post along with two other staffers.

The blog post reflected years-long tension in Silicon Valley, where many company executives want to distance themselves from extremists but are concerned that picking and choosing what is acceptable on their platforms could invite more regulation from governments.

"Protecting free speech is not something we do because we agree with all of the speech that gets protected," Electronic Frontier Foundation wrote. "We do it because the power to decide who gets to speak and who doesn't is just too dangerous to hand to any company or any government."

With Silicon Valley speaking with one voice yesterday, it's clear that they're claiming that they're the new sheriff in town who will decide who can speak and who can't. The fight may have to go to a higher court to be resolved.

Yesterday Patently Apple applauded Apple for cutting off Apple Pay services to Neo-Nazis groups but asked if they would apply that act or standard to all hate groups such as Black Lives Matter who believe it's right to kill cops. I doubt that Apple's CEO Tim Cook will follow through.