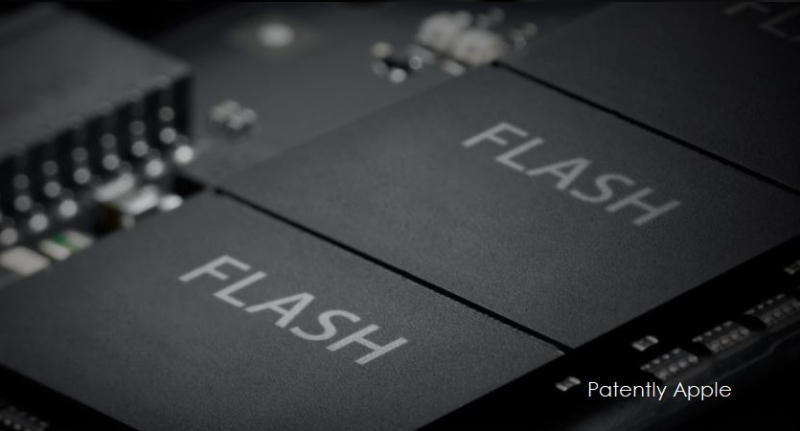 A consortium led by Bain Capital and including Apple Inc has offered a revised last-ditch bid for Toshiba Corp's prized memory chip unit worth $18 billion, Japanese broadcaster NHK reported. The same NHK reported back in June that the Bain was the preferred bid for Toshiba.

Reuters reports that the NHK report further noted that "Under the new proposal, Bain and Toshiba would both hold 46 percent each of the unit, adding that talks between the Japanese conglomerate and a Western Digital Corp-led consortium have stalled.

Toshiba said it could not comment on the chip sale process. Representatives for Bain and Apple were not immediately available for comment.

The Bain consortium is offering 2 trillion yen ($18.2 billion) for the unit, of which Apple would provide 300 billion yen, NHK said."

A possible victory here could be beneficial for Apple long term, allowing them to move away from depending on Samsung as a supplier.

Patently Apple has also learned that Toshiba and its partner have been negotiating the sale with the aim of making a deal by Thursday.