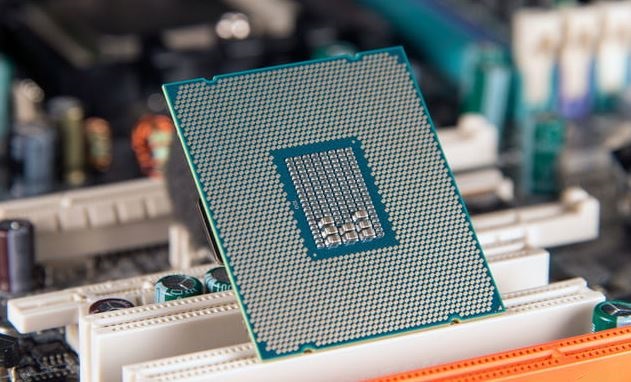 Apple introduced a great new iMac line-up with Intel Core i5 processors in June while giving us a sneak peek at the upcoming iMac Pro with 8, 10 or 18 core Xeon Processors with pricing starting at US$5000. Missing in Apple's line-up, like Goldilocks and the Three Bears, is a middle of the line iMac with a Core i7.

It was revealed last week that Intel will be introducing their eight-generation Core processors at Gamescom that will deliver new 6-core i5 and i7's. The i7 8700K, for instance, will sell at the reasonable price of US$349. So system prices from Dell and HP shouldn't be all that much higher for a new desktop getting a superior chip running at 4.3 GHz across all six cores that could be boosted.

If you happen to own both Macs and PC's in your home or office, you might want to check out more about this new development over at Wccf tech or other sources. Intel will unveil the new chip at Gamescom starting on Tuesday August 22, 2017.

Intel is projecting that the new processors will offer at least a 15% power boost while further supporting multitasking with more cores and threads.

For Apple fans wanting an i7 based desktop, something more powerful than an i5 but not as insane as the iMac Pro at $5,000 to $8,000 +, Apple promises to be working on a new modular desktop that will likely support the higher desktop processor that is just right in the middle. While Apple hasn't made it public when the new systems would launch, it wouldn't be unreasonable to expect them to arrive next year as Apple usually doesn't talk about longer range projects.

The better news is that the new Apple modular desktops are likely to support Intel's next-generation 10nm processors. And while that's almost been a myth like the loch Ness monster, Intel tweeted out in June that the 10nm Cannon Lack is alive and well and being prepared to launch in 2018. Intel may have more news on this later this year or kick off 2018 at CES with an official announcement. 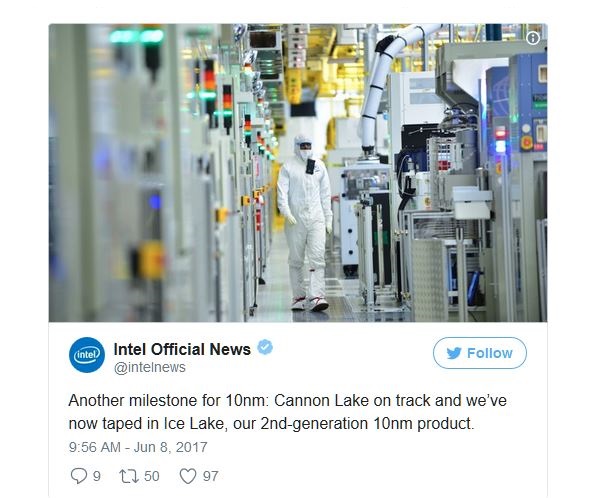 So while Apple fans may miss out  on more power for their desktops this year, Apple is likely to offer a fuller range of desktops next year with latest multi-core processors from Intel running on their next generation 10nm processors and beyond.