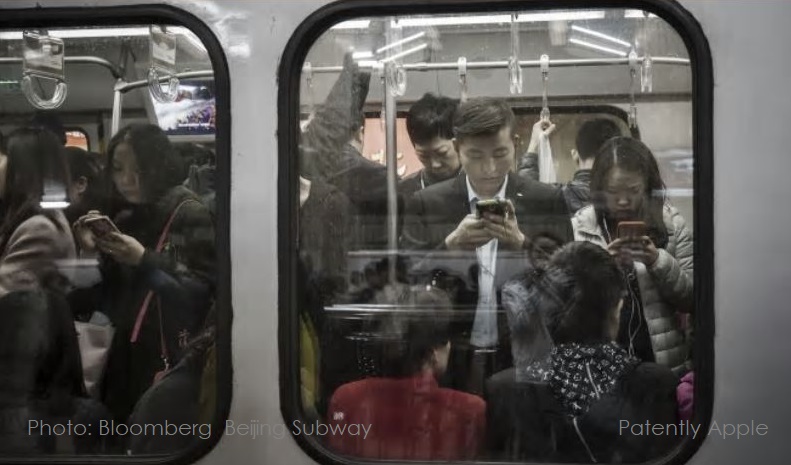 The Financial Times reports today that "Everyone in Beijing can now get on to public transport with the tap of a smartphone — everyone except Apple iPhone users. Beijing's public transport payments company Yikatong has launched an app that allows most Android smartphone users to pay for journeys by tapping their smartphone rather than their transport card, starting on Monday. The upgrade fits well with the Chinese habit of using smartphones to pay for anything from utility bills to street food, and will serve as a template for transport systems across China, and the exclusion of iPhone is a blow for Apple.

Apple was locked out of the Beijing public-transit payment system because of its policy of reserving contactless payment — that is, the ability to pay for something by waving a phone in front of a terminal — to its Apple Pay app, rather than granting access to to third-party apps such as Yikatong's, or popular payment systems such as Tencent's WeChat Pay and Alibaba's Alipay. 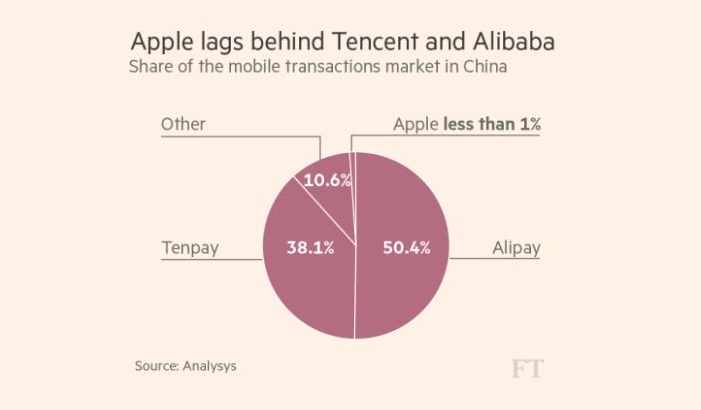 Apple's offering, which was launched in China in early 2016, has not made it into the top 10 payment apps in the country. Apple's approach of guarding its contactless payment technology has not worked well in China, where Apple Pay occupies a small segment of the payments market and thus third-party app developers — such as Yikatong — can go ahead and develop alternative payment systems without co-operation from Apple."