Apple Informs Iranian Developers that they can't distribute their apps on the App Store due to U.S. Sanctions 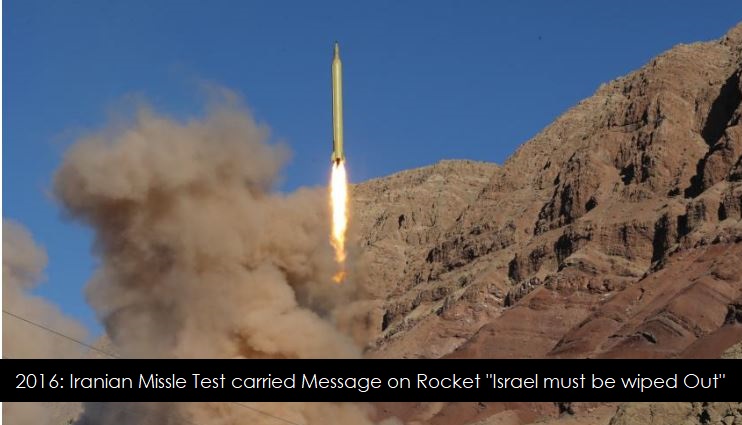 Apple is moving aggressively to shut down Iranian apps. On Thursday, Apple removed Snapp, a ride-hailing app similar to Uber that is popular in Iran, from its app stores. That followed the removal in recent weeks of apps for food delivery, shopping and other services.

The New York Times reports that "In a message to Iranian developers whose apps were affected by the ban, Apple said, "Under the U.S. sanctions regulations, the App Store cannot host, distribute or do business with apps or developers connected to certain U.S. embargoed countries."

Iran's new telecommunications minister, Mohammad Javad Azari Jahromi, complained on Twitter about Apple's decision to remove the apps and said he was planning to pursue the issue."

Even though Apple is not formally represented in Iran due to the American trade restrictions, the Iranian telecommunications minister said that Apple holds about 11% of the countries smartphones."

Considering that North Korea is constantly threatening South Korea with war and supplying Iran with Nuclear technologies, it's disturbing that not only do they not join the U.S. in sanctioning Iran, they allow Samsung to aggressively open more stores in Iran. Samsung's largest sales center opened in central Tehran in February.