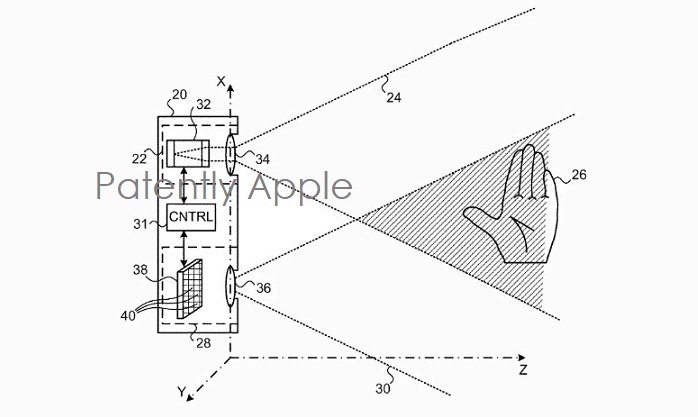 The U.S. Patent and Trademark Office officially published a series of 35 newly granted patents for Apple Inc. today. In this particular report we cover a patent that relates in-part to the dual lens iPhone 7 Plus camera that uses 3D mapping technology. It's an invention that will evolve in future iterations of depth cameras for Apple devices. Apple was also granted patents for Touch ID biometric sensors and inductive charging for Apple Watch. We wrap up this week's granted patent report with our traditional listing of the remaining granted patents that were issued to Apple today.

Apple's newly granted patent covers their invention relating to systems and methods for electronic imaging, and specifically to methods of illumination for enhancing the quality of captured images. Apple further notes that "a projector may be used to cast a pattern of coded or structured light onto an object for purposes of three-dimensional (3D) depth mapping as noted in patent FIG. 1 below. 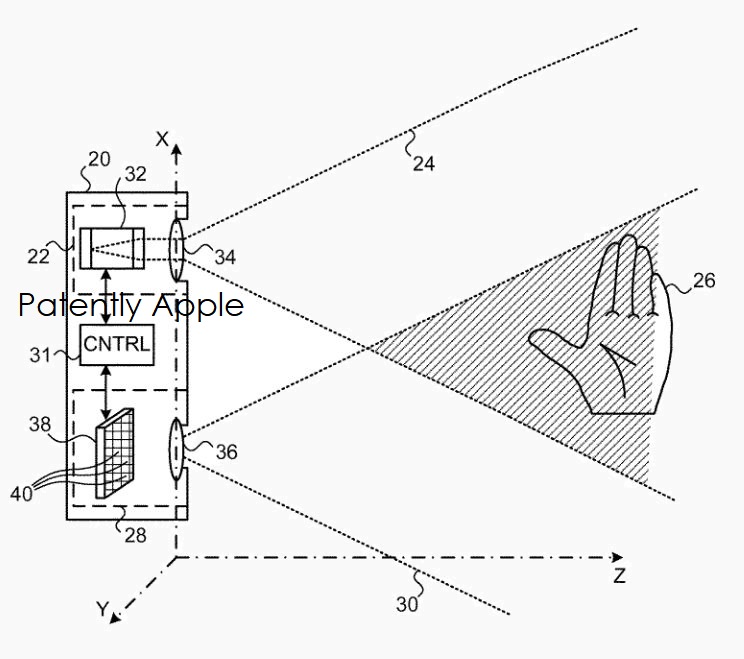 Apple's granted patent 9,736,459 was originally filed in Q1 2013 and published today by the US Patent and Trademark Office. Some of the related work was done in 2010. Another related invention was covered in August 2015 covering 3D mapping for computer vision and beyond. 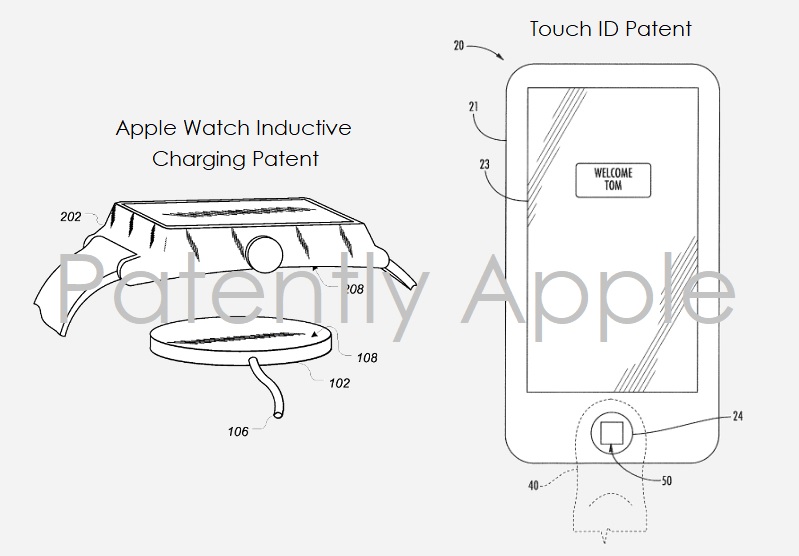 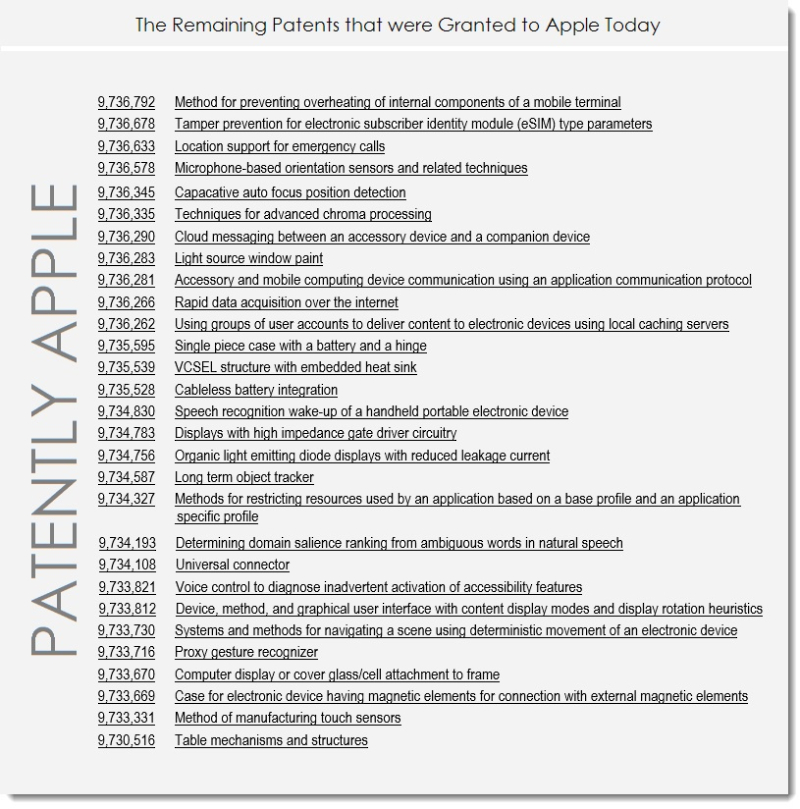 Also see our patent report filed earlier today titled "Apple Wins a Patent Relating to Future iOS Radial Menus for the iPhone and iPad that could use Apple Pencil."