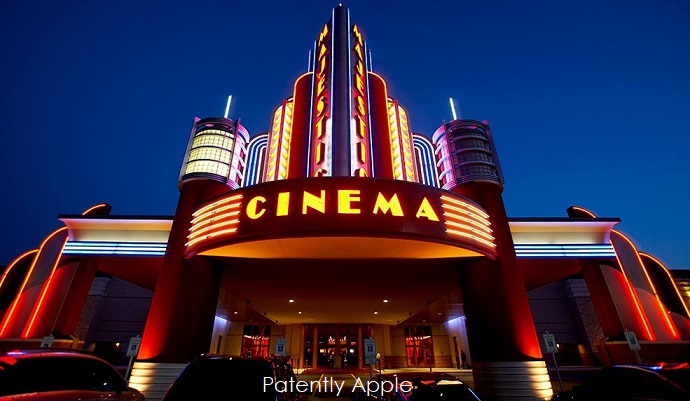 A new report this morning states that movie studios are considering whether to ignore the objections of cinema chains and forge ahead with a plan to offer digital rentals of films mere weeks after they appear in theaters.

The report further notes that "Some of the biggest proponents, including Warner Bros. and Universal Pictures, are pressing on in talks with Apple Inc. and Comcast Corp. on ways to push ahead with the project even without theater chains, the people said. After months of negotiations, the two sides have been unable to arrive at a mutually beneficial way to create a $30 to $50 premium movie-download product.

Deals with potential distributors such as Apple and Comcast could be reached as soon as early next year to sell digital downloads of major films as soon as two weeks after they debut in theaters, the people said.

Those pacts would give the studios a way to issue an ultimatum to the theater chains: Agree to a deal, or we'll start selling the movie downloads anyway. The movie houses could fight back by boycotting films slated for sale via download days after their theatrical debut.

Some studio executives are taking a less aggressive stance and don't want to fight against exhibitors who still wield enormous power in the industry. The studios and movie chains have to negotiate independently because of antitrust rules." For more on this read the full Reuters report here.

The last thing I want to see is the movie theater disappear. It's a social activity worth saving. About six weeks after a movie premiers, they show up in discount theaters for five bucks a head. Why would I want to pay $30. Considering that the vast majority of today's movies are mediocre at best, and I'm being polite, only the elite would want to pay a premium price to watch it at home. Then again, that's Apple's niche.