While Apple is Still Holding on to Fifth Spot in China, Samsung has fallen from Grace with a Paltry 3% Market Share

The one time kings of smartphones in China are no more. Samsung has fallen off the top vendors list and only holds 3% of the market while Apple is barely hanging on to fifth spot with 8.2%. The top four vendors in China are local companies Huawei, OPPO Electronics, Vivo Mobile Communications and Xiaomi who has roared back to the fourth position. With OPPO and Vivo owned by the same billionaire co-founder Duan Yongping, they really rule the smartphone market. The Bloomberg video below covers Yongping and his companies success over Apple.

Bloomberg's March report noted that both OPPO and Vivo make high-end knockoffs of the iPhone that overtook Apple in China.

They managed to do it because the American smartphone giant didn't adapt to local competition, the entrepreneur told Bloomberg in what he said was his first interview in 10 years. Oppo and Vivo employed tactics Apple was reluctant to match, such as cheaper devices with high-end features, for fear of jeopardizing its winning formula elsewhere, Duan said.

Duan added that "Apple couldn't beat us in China because even they have flaws. They're maybe too stubborn sometimes. They made a lot of great things, like their operating system, but we surpass them in other areas."

Flash forwarding to today and for Q2 2017 the four Chinese smartphone makers now account for 69% and 87% when other Chinese vendors are added in, according to Counterpoint Research. Since the battery disaster with the Note 7 and Samsung's insulting handling of the disaster in China, Samsung lost another 7% market share year over year. They now only hold 3% market share in China. 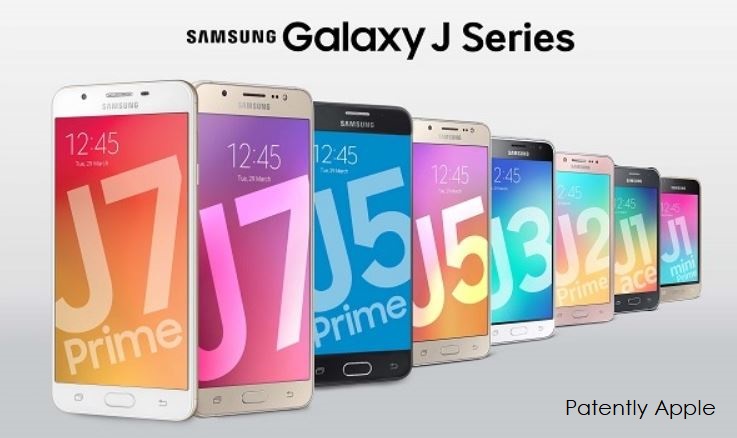 It's even more surprising to see Samsung fall as they actually offer high-end mid-range smartphones like their Galaxy J series designed to compete with OPPO and Vivo in the $185 - $240 price range; a category Apple refuses to participate in. Even with that wider lineup of smartphones, Samsung has fallen from their one-time leadership position. Even their new hyped Galaxy S8 is tracking 20% lower than last year's Galaxy S7.

On an individual smartphone model basis, Apple's iPhone 7 took 80% of the premium phone business in Q1 in China according to Counterpoint Research. Stats for Q2 have yet to surface. Apple sticks with premium smartphones and top profit margins which allows them to build high-end Apple Stores to better service the Chinese market.

In the end, Samsung's fall has been steep in China with no upside. As for Apple, they're still holding on to the fifth spot, still owning the top end of the market and have augmented reality coming to the iPhone in Q4 that could provide them with a unique capability that the other Chinese vendors won't be able to match. Whether that will be enough to move the needle for Apple in China in the coming quarters is unknown at this time, but it will certainly allow them to remain a top five player.