Home Archives Contact Us Subscribe Twitter MeWe Patently Mobile
Apple Won 43 Patents today covering AirPods with built-in Biometric Sensors, the iPhone 6 and … a Golf Cart?
The U.S. Government has Filed an Application with EU Court that they will be Intervening in the Apple Tax Case

Last Friday Patently Apple posted a report titled "Samsung is aiming to Beat Apple to Market with Gesture Controls for Notebooks, Smartphones and Smart Speaker Device" The first set of patent figures shown below show a possible Bixby smart speaker device that surfaced at US Patent Office last week. A second set of patent figures presented below were from a Samsung design patent that was published in late May. Samsung no doubt wants to provide their new digital assistant with home so it can compete with Microsoft's Cortana, Apple's Siri, Google Assistant and Amazon's Alexa. Today the Wall Street Journal (WSJ) now believes that Samsung is developing a voice-activated speaker powered by its virtual assistant Bixby. It's nice to see that they're catching on. 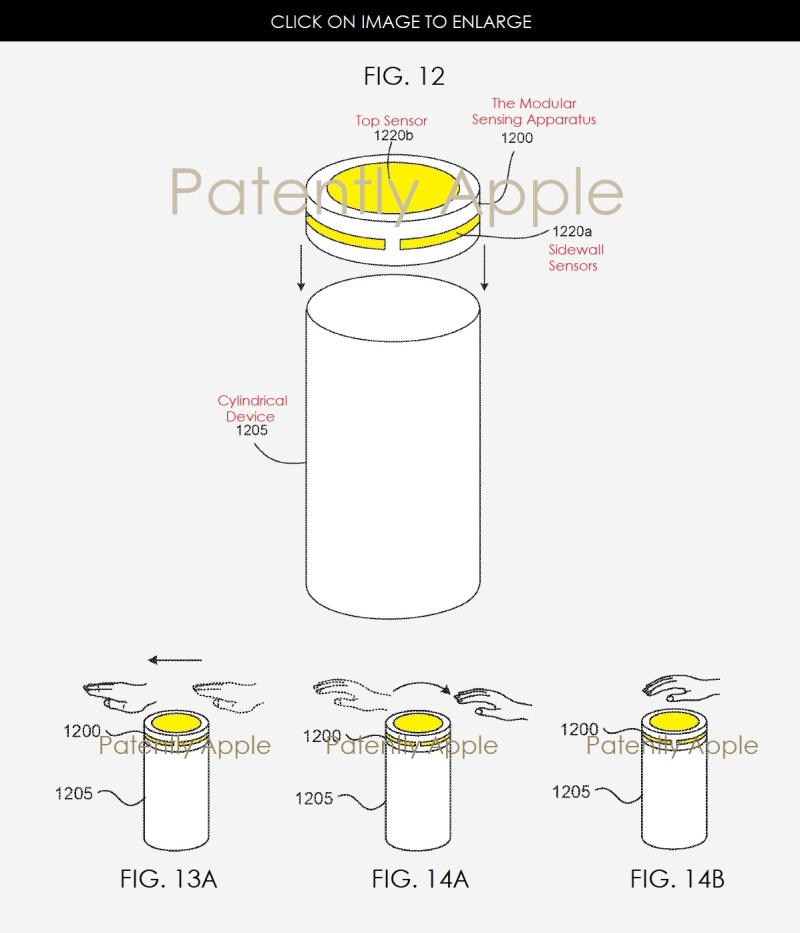 The WSJ reports that "The project, internally known as "Vega", has been in development for at least a year, the paper said, citing people familiar with the matter. The timing is not clear and many of the speaker's features and other specifications are yet to be decided, several of the sources said." Actually the patent was filed in December 2015, so it's been well over a year. 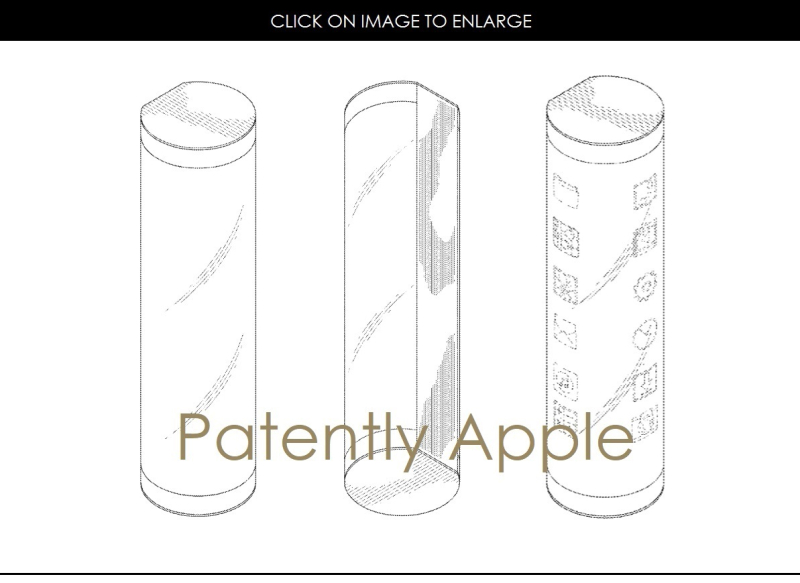 Beyond a smart speaker with their digital assistant Bixby, Samsung's invention included in-air gesture controls as noted in patent figures 13A, 14A and 14B above.