Dwayne Douglas Johnson, also known by his ring name The Rock, is an American actor, producer and professional wrestler. You should never, ever, under any circumstances, underestimate how much Dwayne Johnson can get done in a day with Siri. Johnson has teamed up with Apple to make a film called 'Dominate the Day.' The so-called "film" appears to be a commercial for Siri. Apple's advertises it here which in turn points to the film being the promotion below. If there's more to it, like an actual short film, it'll show up on Apple's YouTube page later today.

Johnson got the news out on his social media sites including Instagram (noted below), on his Twitter page and Facebook where he wrote: "Our movie debuts TOMORROW: #DominateYourDay. I make movies for the world to enjoy and we also made this one to motivate you to get out there and get the job done. I want you to watch it, have fun with it and then go LIVE IT." 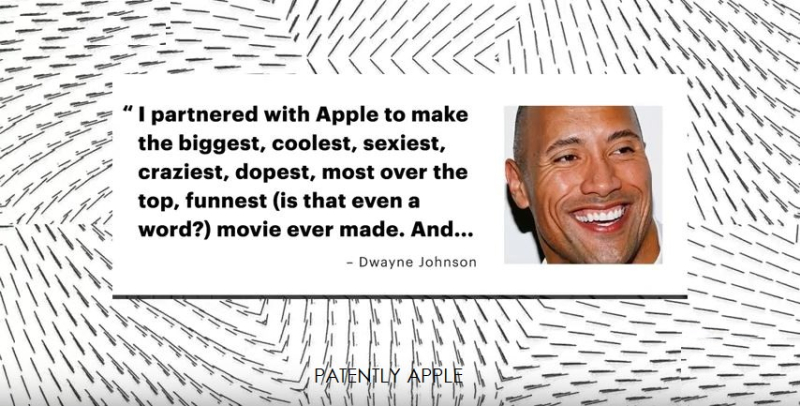 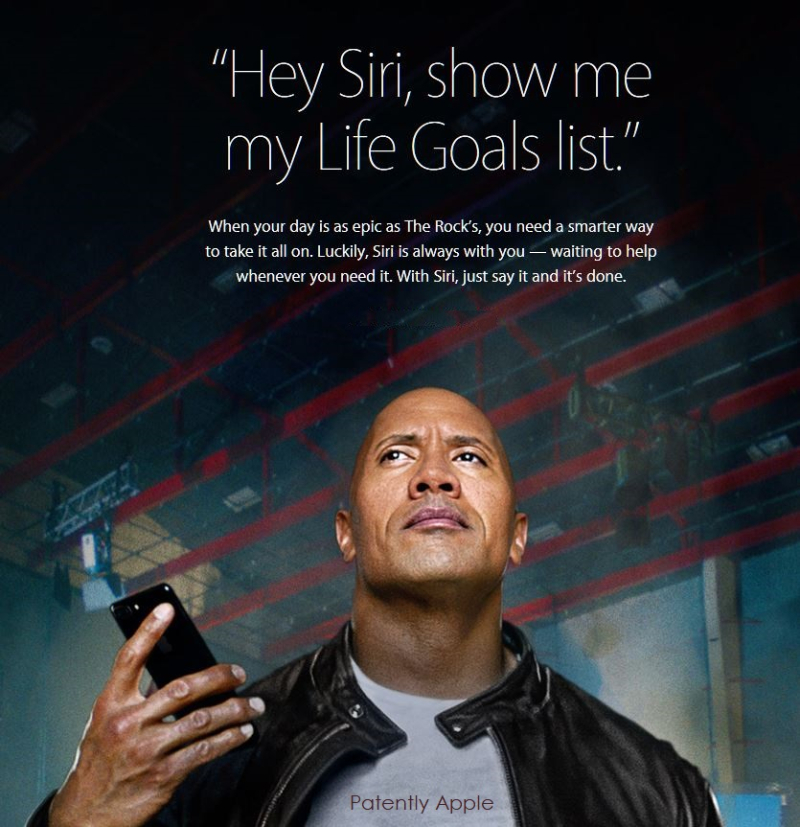 An HBO documentary aired last night called "Rock and a Hard Place," which was inspired by Dwayne Johnson's own experiences with the law as a youth, Rock and a Hard Place is a passion project for Johnson, who calls it one of the most important films he's been associated with. The documentary follows the inmates through each phase of the camp, beginning with the brutal first weeks, which are marked by constant verbal confrontation, physical training and strict military-style discipline. As the weeks go by, cadets attend anger-management classes, learn vocational skills and are surprised by "protocol tests" that measure their progress and patience.