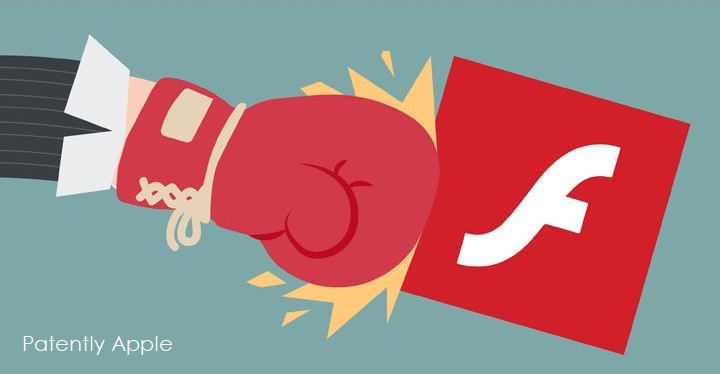 In a public letter in 2010, the late Apple CEO Steve Jobs criticized Flash's reliability, security and performance. Since then, other technologies like HTML5 have emerged as alternatives to Flash. Flash's popularity began to wane after Apple's decision not to support it on the iPhone.

Adobe Systems Flash, a once-ubiquitous technology used to power most of the media content found online, will be retired at the end of 2020, the software company announced Tuesday.

Adobe, along with partners Apple, Microsoft, Google, Facebook and Mozilla Corp, said support for Flash will ramp down across the internet in phases over the next three years.

After 2020, Adobe will stop releasing updates for Flash and web browsers will no longer support it. The companies are encouraging developers to migrate their software onto modern programming standards.

In the past year, several web browsers have begun to require users to enable Flash before running it.

Google said that "This trend reveals that sites are migrating to open web technologies, which are faster and more power-efficient than Flash. They're also more secure." For more on this, read the full Reuters report here.