Home Archives Contact Us Subscribe Twitter MeWe Facebook Patently Mobile
Three Big, Big, Big U.S. Apple Plants are on the Drawing Board
While Apple is Still Holding on to Fifth Spot in China, Samsung has fallen from Grace with a Paltry 3% Market Share

The ancient TV show called 'Get Smart' was an American comedy television series that satirized the secret agent genre. The show that stared Don Adams as Maxwell Smart, Agent 86, was famous for using his secret Phone shoe when he was in trouble (as noted in our cover graphic). It was the wearable device of its time. Now Patently Apple has discovered that Samsung is working on a next-generation secret agent smartphone. 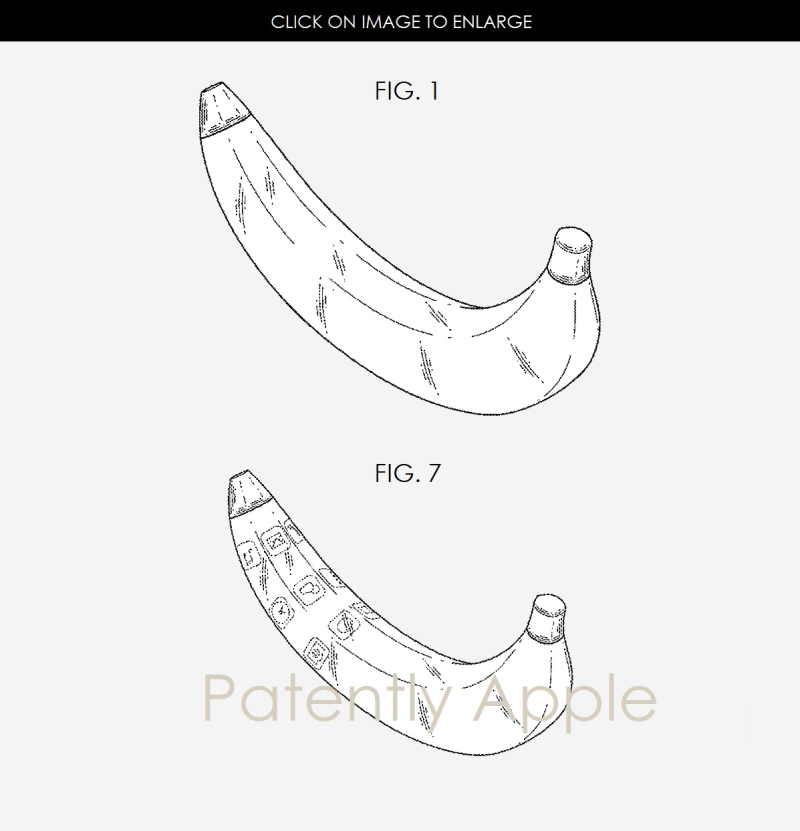 While I usually don't provide patent numbers with Samsung patents, I realize I have to provide you with one this time around because of the circumstances. I mean, either the Samsung engineer is batshit crazy or I am (pardon the language).