Home Archives Contact Us Subscribe Twitter MeWe Patently Mobile
The U.S. Government has Filed an Application with EU Court that they will be Intervening in the Apple Tax Case
As we get closer to Apple launching their new 2018 iPhones, Samsung's Propaganda Machine goes into High Gear

Yesterday Patently Apple posted a report titled "The Wall Street Journal Catches on that Samsung is working on Smart Speaker Device for their Digital Assistant 'Bixby'." The U.S. Patent Office had published two of Samsung's patents covering a possible future design and utility patent covering a possible future motion sensitive method of controller their smart speaker. But Samsung is now under the gun to quickly bring a smart speaker device to market so that they could catch up with Apple's HomePod that is debuting this fall and other smart speaker devices already on the market by Google, Amazon and Microsoft. Samsung wants their new digital assistant known as 'Bixby' to be in the running as soon as possible and to cut corners they've apparently decided to reinvent a speaker device that they had originally launched back in 2015. Unlike the Wall Street Journal's anemic report, today's report covers a detailed account of what is likely to debut in 2018.

According to a newly posted detailed report this morning, Samsung Electronics' voice-activated smart speaker will reportedly be unveiled at the Consumer Electronic Show (CES) 2018. The unit is described as coming in both a "Wireless 360-Deree Audio" style and an "All-in-One Soundbar" style for the TV. 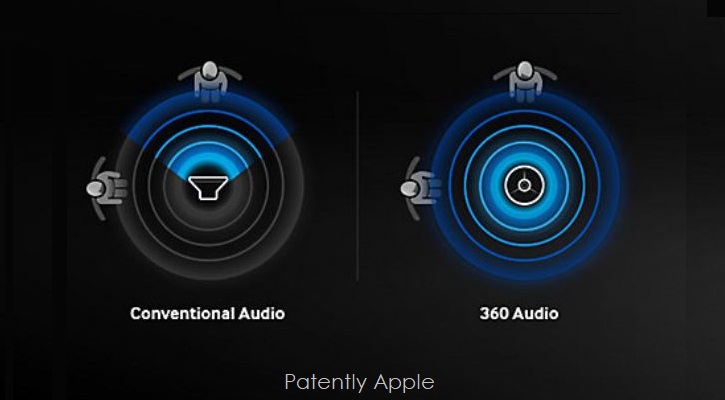 The Wireless 360-Deree Audio, which was released by Samsung in 2015, is a portable speaker offering multi-room capabilities with 360 degrees of sound in every room. The All-in-One Soundbar comes with a subwoofer, which tends to output a powerful low-pitched sound, and boasts a sophisticated design that will accentuate your television. 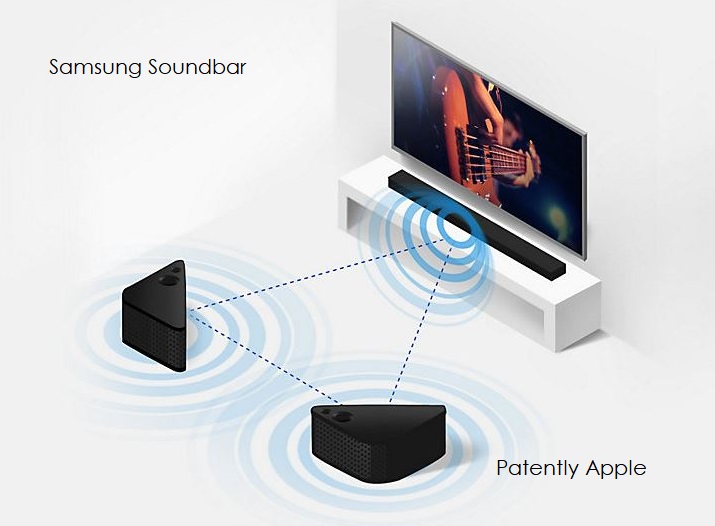 Samsung Electronics has decided to offer the two systems for AI speaker in order to widen customers' options. While Samsung Family Hub Refrigerator, the first home appliance powered by its Bixby voice assistant, considered the fact that the kitchen is often considered the heart of the home and was designed to help connect the whole family, the Wireless 360-Deree Audio can be used indoors and outdoors and at home and office.

Samsung's AI speaker powered by Bixby will provide a whole different level of Internet of Things (IoT) experiences rather than just connecting Samsung's home appliances. Bixby, which is currently introduced in the company's premium Galaxy S8 smartphone and Family Hub Refrigerator, is continuously learning new situations and contexts based on an interaction with customers.

The updated speaker device will also learn and upgrade itself instead of simply performing tasks with voice command. Samsung's AI speaker will have a stronger voice recognition system and individual account of each family member.

Samsung Electronics plans to establish a hyper-connected society, which can connect between not only home appliances but also financial and medical systems and automobiles, by making use of its AI speakers.

Under the Samsung's mobile environment, Bixby is already connected with Samsung Pay and Samsung Pass, an identity management service through biometric authentication. So, Samsung Electronics will allow customers to use banking services, make a doctor's appointment and operate a car by talking to the AI speakers at home through the voice command feature. 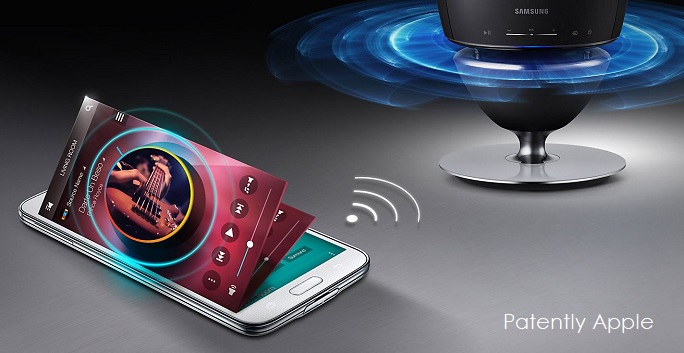 The illustration below provides various views of a possible future smart speaker device that will offer a flexible display as revealed by a Samsung design patent published earlier this year by the U.S. Patent Office.