Today the US Patent & Trademark Office published a pair of patent applications from Apple relating to audio inventions. The first patent was invented by acoustical engineer specialists at Apple who previously worked at JBL and Bose. The invention can be applied to iDevices that can't support high Fidelity speakers such as an iPhone, iPad, headphones over or in-ear styles. Apple's engineers invent a new approach to smaller speakers by creating a decoupled speaker membrane assembly which improves sound output.

Back in May MacRumors reported on a technical note put out by a JP Morgan analyst stating that the iPhone 8 would come with an "enhanced receiver" with "further improvements to stereo sound." Today's published patent could be describing that very improvement. 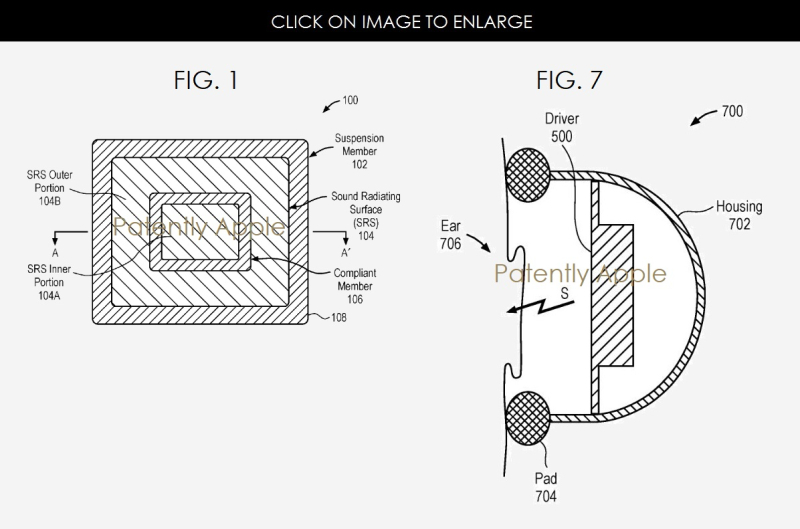 Apple's patent FIG. 1 FIG. 1 illustrates a top plan view of one embodiment of a speaker membrane assembly; FIG. 7 is an over-ear headphone cup in which the new membrane as disclosed in the patent may be implemented. 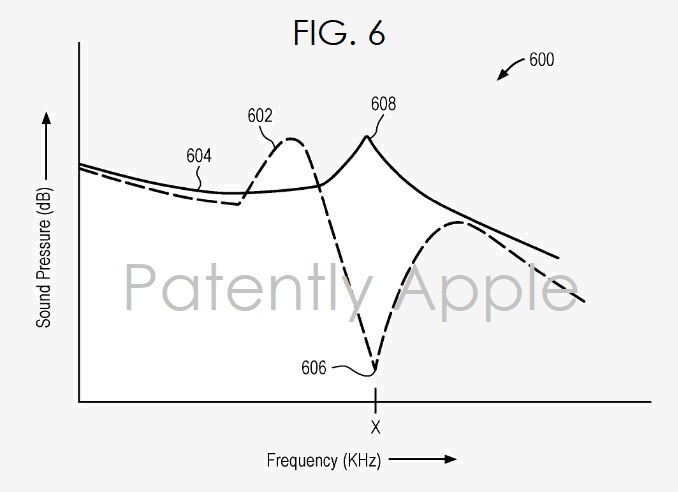 You have to be an audio engineer to appreciate the level of detail and the jargon most consumers are oblivious to. But if you're a brave soul, then check out Apple's patent application 20170195796 titled "Microspeaker with Improved High Frequency Extension." Apple filed their patent application in January 2016 which was published today by USPTO.

Apple's second audio patent that was published today was likely an acquired patent being that the inventors don't seem to be directly linked to Apple. While this is in no way the definitive HomePod invention, it could have in fact played a role in the design of the unit. The invention is to provide an easy to use and more effective way to provide a global equalization for a driver to produce a more balanced frequency response responsive to the environment in which the loudspeaker system is placed.

Apple's description of how the HomePod works in-part matches up to what the patent covers. Apple notes: "Equipped with spatial awareness, HomePod is smart enough to sense where in the room it's playing." This is what today's patent is describing. 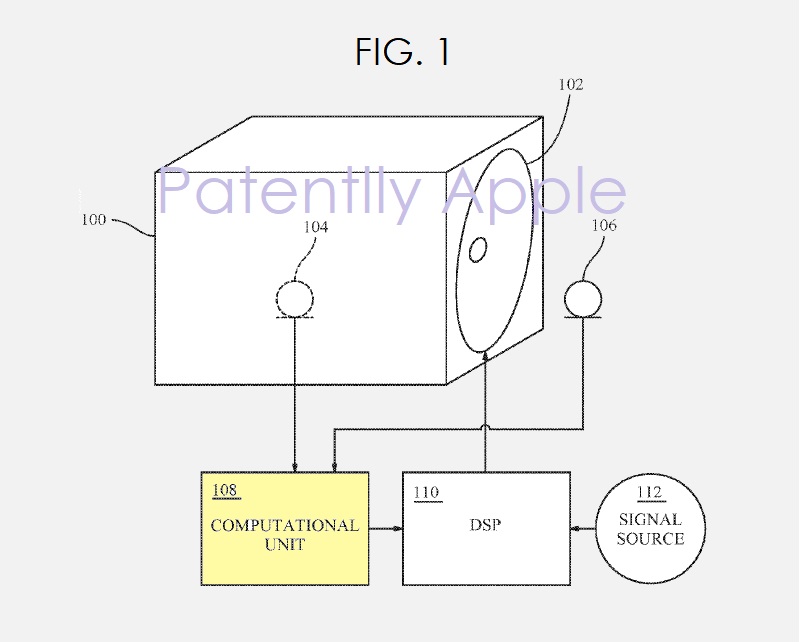 Apple's patent application 20170195790 was originally filed in January 2016 and published today by the U.S. Patent Office.