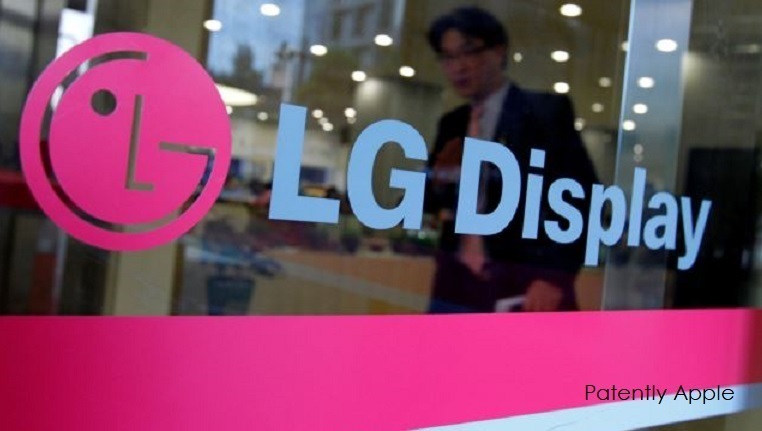 Earlier this month Patently Apple posted a report titled "Apple and LG are reportedly in Negotiations for OLED Production for Future iDevices." Our report noted that "the two firms have tentatively agreed on the investment plans, even though details, including investment timing and size, have not yet been finalized. The final decision is expected to be made after the company's board meeting later this month." It appears that the board meeting produced a budget to spend US$7 billion to expand capacity for organic light-emitting diode panels amid surging demand for the next-generation displays reports that Financial Times.

We further noted in our July 03 report that "Apple's fresh investment is expected to be poured into LG Display's new plant, called E6, which has been widely rumored to be dedicated to iPhone orders. About 3.5 trillion won is needed for an OLED production line with a monthly capacity of 30,000 units of the sixth-generation OLED mother glass."