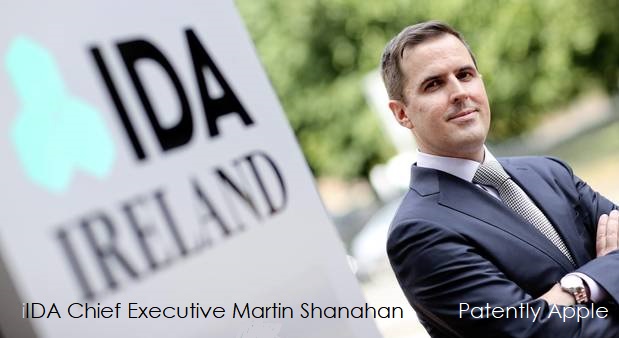 IDA Ireland is the agency responsible for the attraction and development of foreign direct investment in Ireland. Today we're learning from several sources in Ireland that the chief executive of IDA Ireland has called for a shake-up of the planning system in the wake of lengthy delays to Apple's plans for a data center in Athenry.

Apple's €850 million project was announced in February 2015 – but remains in limbo due to a judicial review sought by local residents.

At the time Apple announced plans for a massive data center project in Athenry, it also announced its intention to build a similar project in Denmark. Over two years later, and the Danish center has been completed – with Apple announcing the development of a second centre in that country.

Meanwhile, the Athenry project remains in development hell over a series of lengthy delays – with many fearing Apple could be close to pulling the plug.

According to the Sunday Business Post, IDA Chief Executive Martain Shanahan is now calling for a shake-up of the planning system amid fears the considerable delays could lead to Athenry losing the project.

He says tight turnaround times are needed for big planning permissions – and the prospect of companies simply turning elsewhere is a very real danger. The long-awaited decision on Apple's plans for a data center in Athenry is expected to be delivered in the Commerical Court on Thursday.