With Amazon, Google and Apple now having smart speaker devices for AI digital assistants, word is now that Facebook is planning to release a smart speaker-like product in early 2018. The twist is that instead of offering voice recognition, Facebook's device will focus more on delivering a 15-inch touch panel.

The 15-inch touch panel that Facebook's smart speaker will use is supplied by LG Display, using in-cell technology. The speaker will also be equipped with a magnesium-aluminum-alloy chassis. The device has already begun small volume of pilot production at Pegatron's plants in China.

The speaker was reportedly designed by Facebook's Building 8 that's now being led by Dugan.

The product will be manufactured by Pegatron Technology for release in the first quarter of 2018.

Smart speakers have grown to become an emerging application for IT players. Amazon released its Echo smart speaker, Google launched Google Home, and Apple will start selling its HomePod at the end of 2017.

Research firm Strategy Analytics has reported that worldwide smart speaker shipments reached 5.9 million units in 2016, 4.2 million of which were shipped in the fourth quarter of 2016. By 2022, the smart speaker market is expected to reach US$5.5 billion. 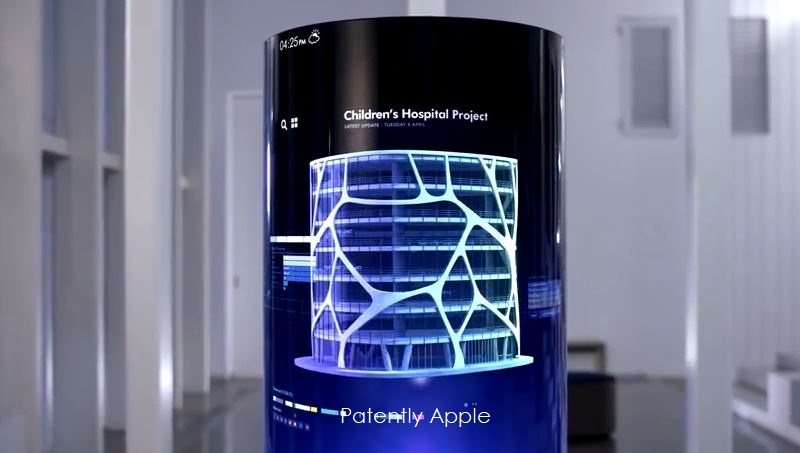 It should be noted that LG has been working on flexible OLED displays, so the 15" display for Facebook's device may not be restricted to being flat like a tablet. Of course that's just a long shot idea that the report didn't talk about. A device with a flexible display as noted above appears in the video below at the 3:11 mark.