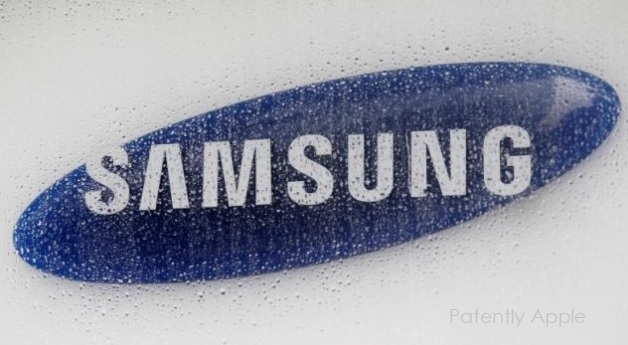 Yesterday Patently Apple posted a report titled "Samsung Reportedly to Play a Minor Role in Apple's iPhone 9 Processor Business in 2018." Today we get a glimpse into why Apple has agreed to have Samsung enter their supply chain as a minor supplier of processors for their 2018 iPhone.

It's being reported today that Taiwan Semiconductor Manufacturing Company (TSMC) is expanding the number of suppliers of equipment for its 7nm process in a bid to maintain an ecosystem pricing balance, according to industry sources.

Applied Materials, Lam Research, Tokyo Electron, Hitachi High Technologies and Advanced Micro-Fabrication Equipment (AMEC) are all being included in TSMC's supplier list for its 7nm process, the sources indicated. Of the companies, Tokyo Electron and Lam are expected to receive most demand from TSMC, the sources said.

AMEC is the only China-based fab toolmaker selected by TSMC for the foundry's 7nm process. AMEC will be the major etching equipment supplier of the foundry looking to ramp up production of 7nm chips in 2018, the sources noted.

According to TSMC's plan, the foundry's first-generation 7nm process will be ready for volume production in 2018. The second generation of TSMC's 7nm process, which will adopt extreme ultraviolet (EUV) lithography technology, will arrive a year later in 2019.

Samsung appears to have the leap on TSMC in respect to EUV lithography technology. According to today's supply chain report, "TSMC's rival Samsung has disclosed its first-generation 7nm process will use EUV and is slated for launch in 2018." This may explain why Apple was willing to sign on with Samsung as a minor supplier. Apple may choose to test out Samsung's new chips with EUV technology to witness its strengths and better prepare for the 2019 iPhone using TSMC processors using EUV.

Extreme Ultraviolet technology is to provide higher performance at lower costs. The shift to 7nm and 5nm over the next few years will greatly enhance AI and mixed reality capabilities.

Even though Samsung will get the leap on TSMC in respect to EUV, TSMC has stated on several occasions that their "7-nano chips are superior to Samsung Electronics' chips in PPA index that indicates Power, Performance, and Area."

The move by Samsung to win a foot back in the door with Apple was also to make up for the loss of some of Qualcomm's 7nm business to TSMC.

TSMC is confident in its first-generation 7nm process, dubbed N7, according to industry observers. TSMC has started to adopt deep UV (DUV) tools before EUV equipment becomes mature for production and therefore the N7 will still be competitive, the observers said.