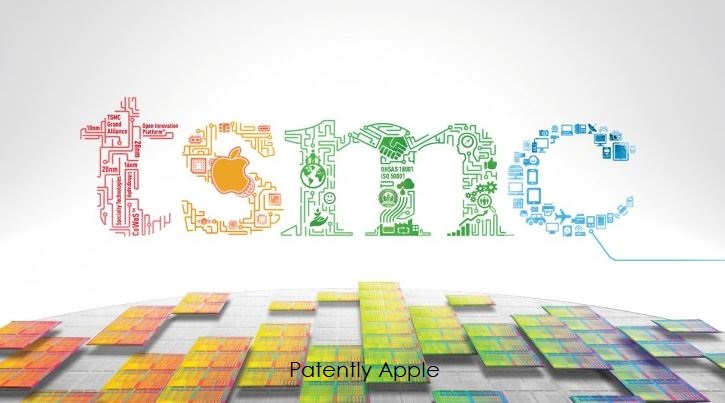 A number of Apple suppliers are reporting upbeat results for Q2 and about the second half of the year. Chinese publication Commercial Times reporting on TSMC today noted that "Looking forward to the third quarter, with Apple's new iphone processor A11 shipments, coupled with the traditional peak season, TSMC's 10nm shipments this season is expected to be significantly amplified, and will lead to strong overall performance growth, corporate valuation in the third quarter of the second quarter revenue can grow to around 15%.

The other Apple suppliers announcing upbeat revenues include Merry Electronics and Catcher. Catcher chairman Hung Shui-shu pointed out that the company's revenue performance in the second half is expected to grow dramatically and some market watchers believe the growth will be contributed by Apple's next-generation iPhones.

The report further noted that "Increasing shipments of acoustic components for Apple's iPhone and MacBook products as well as shipments of new head-mounted entertainment headphones will rack up Merry's performance for the second half of the year."

I have to say that's description-overkill for simple Beats music headphones. It's likely just a translation hiccup from the Chinese, but I wanted to point it out should it turn out to be "entertainment" as in Wingnut AR games related entertainment. Yes, of course that against the odds, but we can always hope can't we?