When Apple announced publicly in April 2017 that they would end their contract with Imagination Technologies, their shares plunged close to 49%. Yet Imagination knew that this was coming since 2015. Apple told Bloomberg that they sent Imagination an email about their intention to wind down their relationship. Again in 2016 Apple said it told Imagination it was further diminishing the relationship by initiating a clause in its contact that allows Apple to pay a lower royalty rate for using a smaller amount of intellectual property. Yet Imagination's CEO Andrew Heath stated in their July conference call with financial analysts that "the company was informed by Apple at the end of March "that they were certain" that products to be released in 2018 or early 2019 will no longer use Imagination's intellectual property." Imagination Technologies put it writing on July 4. 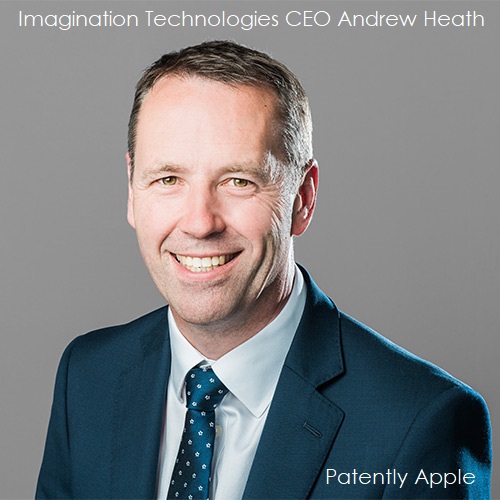 Imagination Technologies Chairman added to their July statement that "The management team have done a tremendous job over the last year, turning the business around, returning it to profitability and with a clear strategy for growth.  It is therefore highly regrettable that this progress has been so severely impacted by the stance taken by Apple."

If Apple's statement to Bloomberg is correct, then Imagination's "clear strategy for growth," was highly insufficient in staving off the impact of Apple's announcement.

Apple responded by telling Bloomberg that "We began working with Imagination in 2007 and stopped accepting new IP from them in 2015. After lengthy discussions we advised them on February 9 that we expected to wind down our licensing agreement since we need unique and differentiating IP for our products. We valued our past relationship and wanted to give them as much notice as possible to adapt their future plans."

Imagination has questioned whether Apple can develop new graphics technology without using its intellectual property. Heath said on the investor call that "we don't accept Apple's position" that it can build its own system. He called Apple's decision to stop making royalty payments "unsubstantiated."

Responding to the allegations, Apple noted: "We're disappointed in their response, which has been inaccurate and misleading."