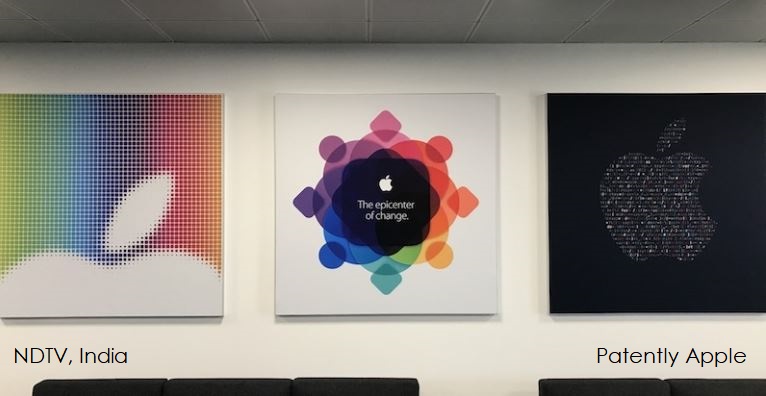 Apple opened their App Accelerator in Bengaluru India on March 23 to provide specialized support for developers to build tools for the iOS platform that will give Indian developers to help them create innovative apps. Today publisher NDVT reports that Apple's efforts are starting to shape up. Speaking to many of the developers who have signed up for the App Accelerator, they appear to be pleased with how things are going so far. Registration to the App Accelerator is capable of hosting 500 developers per week and is free and open to everyone.

Alvin Varghese, founder of Swift India Developer Community, told NDTV that "The experience at the App Accelerator has been really good; Apple really wants Indian developers to be part of the global players. We are glad that Apple is doing this."

At the App Accelerator sessions, which range between two to four hours, "evangelists" from the company are getting developers up to speed with the newest technologies, and guiding them to improve their apps and make the best out of the available resources. Developers say that they get to understand what new technologies Apple specifically recommends they target, with SiriKit being one such example. 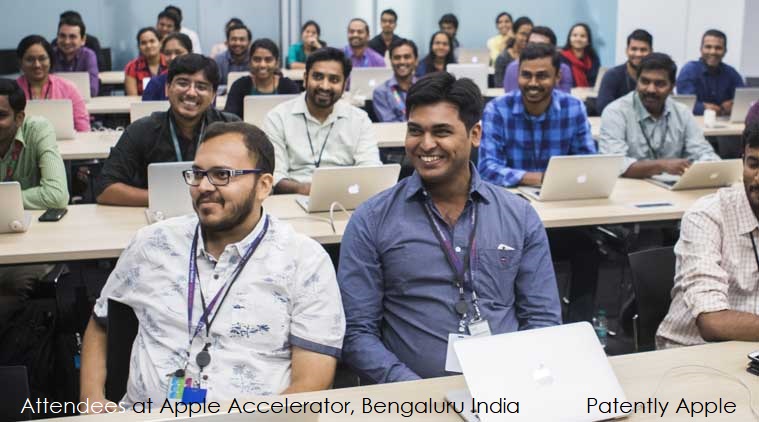 That's a big and helpful change, developers say, because Indian companies often take long time in leveraging new features Apple introduces. Only a small number of companies have shipped any iMessages extensions, for instance, even though the company announced support for extensions in Messages last year.

As Apple pushes to find its next big market in India, the company would need the help of these developers. Apps that cater to the local market, leverage new technologies, and are built with right coding practices could create the best user experience for Indians. For more on this, read the full NDTV report here.