The U.S. Patent and Trademark Office officially published a series of 57 newly granted patents for Apple Inc. today. In this particular report we cover Apple's advanced Transparent Fiber Composite that could be used with an automotive application or perhaps wearable devices. Apple was also granted a design patent for their 2016 iMac and much more. We wrap up this week's granted patent report with our traditional listing of the remaining granted patents that were issued to Apple today. 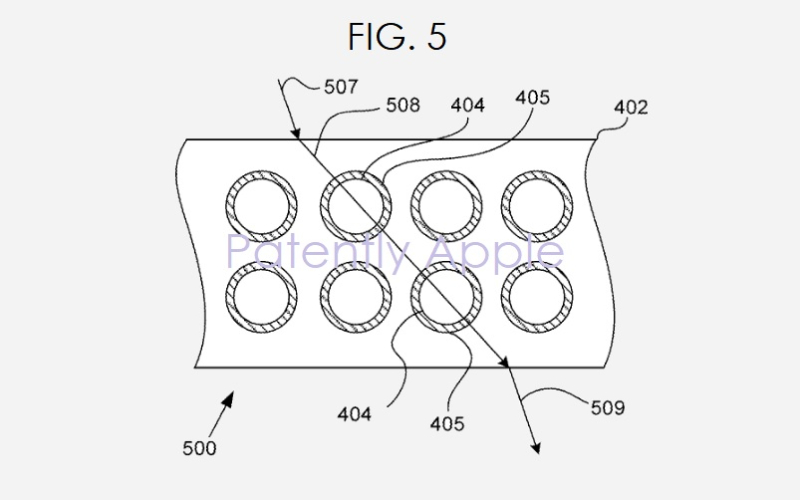 Beyond applications such as automotive body features and marine applications, Apple provides an overview of a single device (see FIG. 10) towards the end of the patent that is quite generic. The device includes a unique "computer vision" sensor. Wiki notes that "Computer vision" is an interdisciplinary field that deals with how computers can be made for gaining high-level understanding from digital images or videos. From the perspective of engineering, it seeks to automate tasks that the human visual system can do. One application that Wiki lists relates to autonomous vehicles.

Apple's Israeli teams also associates computer vision with a 3D depth camera that could be associated with a projection system or one that could interpret hand gesturing.

It could also be associated with smart windshields with augmented reality as shown below. One of the inventors notes Automotive on their LinkedIn page. 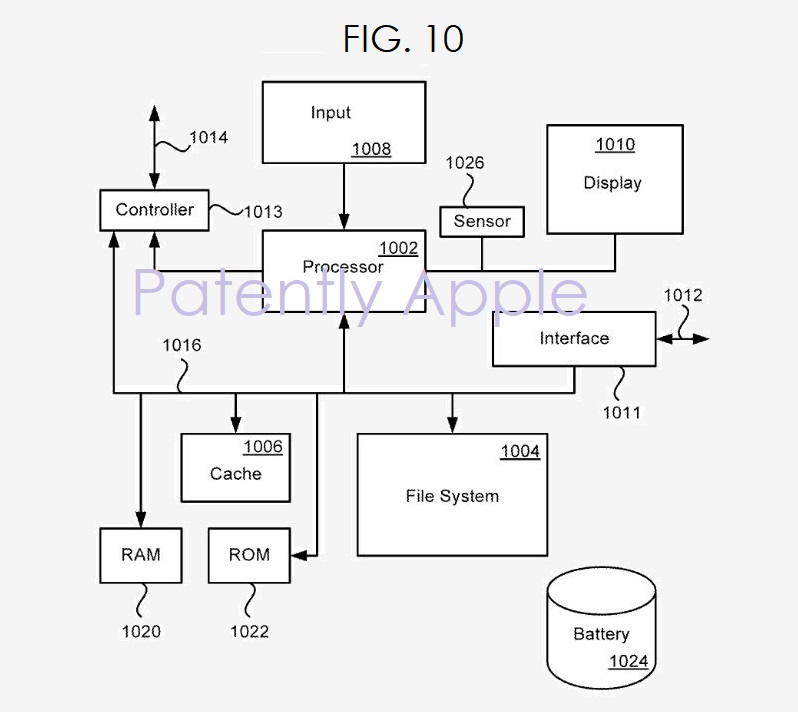 Another avenue for the use of fiber glass includes skis, ski boots and ski boards. For more details of this invention see our original 2014 patent application report here.

Apple's granted patent 9,701,068 was originally filed in Q3 2012 and published today by the US Patent and Trademark Office. 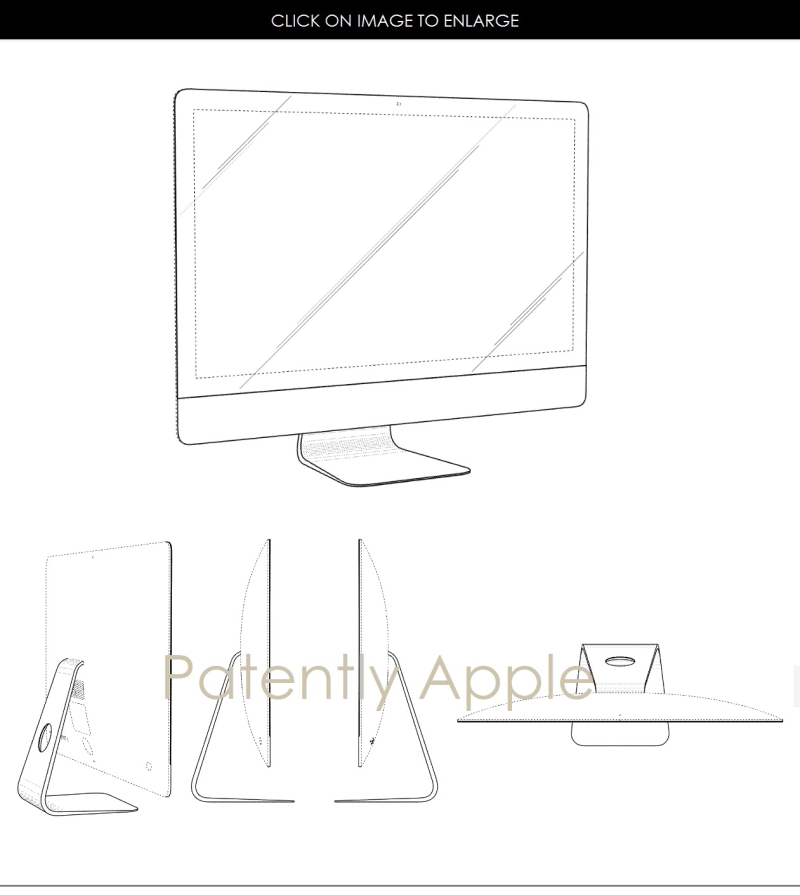 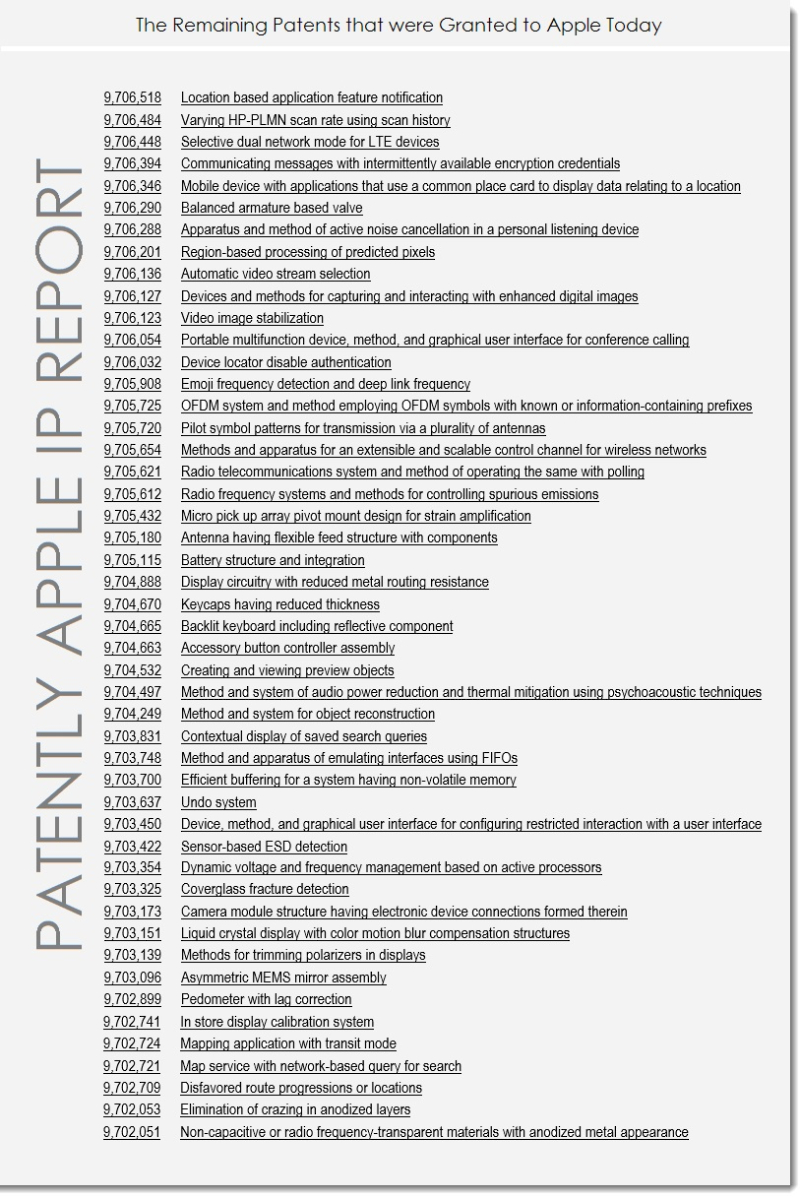