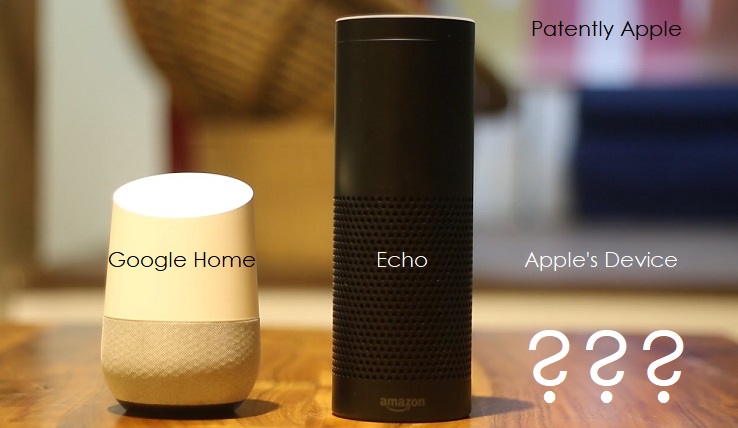 During the Google I/O developer conference we learned how they plan to advance the Google Assistant to work better at making transactions than Siri, introduced "proactive assistance" and made the Google Home device better for entertainment and working with your TV. They also introduced "Google Lens" which is bound to be a huge hit. The feature is set to kick-start Augmented Reality on the Pixel and other Android phones. A user could take a photo and with one click get information about it. You could be in Chicago taking a photo of the tallest building and in one click you'll see 'Willis Tower' labeled on your photo. Or you could be in a museum taking a photo of a favorite work and in one click it'll reveal the artist and other relevant information. This is what many are hoping that Apple will introduce at their WWDC event next week. Apple was granted a patent for exactly this task in January. This technology also extends to indoor location services.

Another cool Google Lens feature will allow you to take a photo of a poster of an upcoming event and in one click you could have access to Ticketmaster and details of the upcoming event. This might be something coming to the iPhone 8 and tied to Siri.

It's been reported on several times that Apple's intelligent speaker device to compete with devices from Amazon, Google, Microsoft and others is already in production with Inventec. So this is going to likely be one of the highlights at the WWDC event – or so we hope.

There's no doubt that the tech sector is obsessed with new trend and even startup Essential Products will enter this market this summer with their own digital assistant. Apple is definitely late to the table. Danielle Levitas of app researcher App Annie noted in a new Financial Times report that "In this case, it behoves Apple to be late as it allows it to learn from other companies' mis-steps in what is still a nascent field. It's too important for them to screw up. But if you do it late, you'd better be better."

With Apple's device reportedly due to arrive in the market this fall, it'll be 'show time' for Apple to prove that they've done it better or it'll be seen as just another me-too product or worse, a copycat.

Ben Bajarin, analyst at Silicon Valley researcher Creative Strategies told the Financial Times that for ""Right now, the perception is that Siri is the least good out of those out there, from Alexa to Google. They need to make sure people have the experience they expect from Apple with Siri or they run the risk of losing those consumers' trust."

In respect to a 'Google Lens' equivalent for the iPhone, Bajarin noted that "Adding new senses is of little value, though, if the iPhone's brain does not improve too. Mr Bajarin expects the next version of the phone's operating software to see fundamental changes. 'A heavy theme is going to be how the software is becoming more smart,' he says. 'It's a learning operating system that knows about you specifically. I expect a high level of personalization and customization, as it starts to become more proactively intelligent.' Of course Bajarin was using lingo from Google's I/O regarding Google Home with Google Assistant as noted in the Google I/O slide noted below. 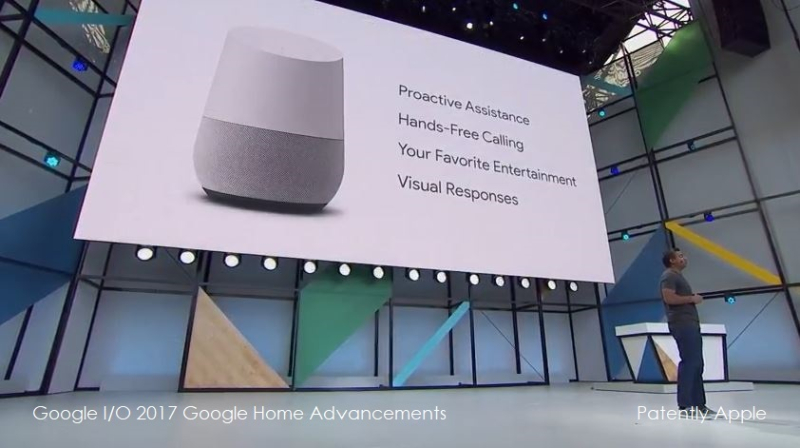 The Financial Times last noted that "So far, Apple has limited third-party access to Siri to a handful of app categories, including communications (Facebook and Skype), ride-hailing services (Uber, Lyft and Didi), payments (PayPal and Square), tracking workouts and photo searches. Siri can also be used to control some smart-home devices such as lightbulbs and thermostats using Apple's HomeKit platform. Mr Cook says he tells Siri to turn on his lights and make the coffee every morning. Now that Apple and its developers have all had a chance to learn from that test group, many expect Siri will be opened up to a broader range of apps — not least to create more reasons for consumers to buy that "Siri speaker", which is expected to go on sale later in the year.

The WWDC keynote is only three days away and yet it'll seem like weeks for Apple fans who impatiently await the delivery of a very important keynote that will have us all hoping this segment of the market will be seriously addressed, and better yet, give their competition something to worry about.