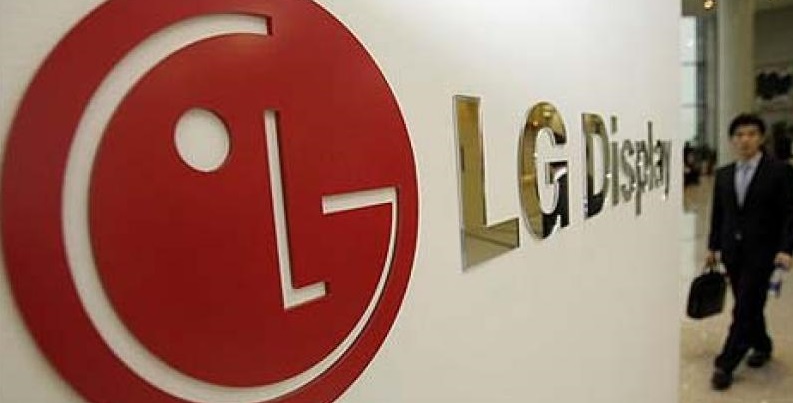 Last week Patently Apple posted a report titled "LG's OLED Production is set to begin later this Month which is Likely to Open a Door for Apple's Future Business." It was reported yesterday by 'The Bell' in Korea that LG Display secured 2 more Canon Tokki OLED machines. LG Display recently purchased two additional units of Canon Tokki's vacuum machine, a key equipment for the display maker to beef up OLED production for the iPhone.

The report further noted that LG Display will install the two machines in December this year and February next year. The company has installed only one unit of the machine at its E6 plant, while Samsung Display, the No. 1 smartphone OLED producer with more than 95 percent market share, has almost monopolized the orders in a close partnership with the Japanese maker since 2015.

Canon Tokki used to produce three to four units of the machine and doubled the production to nine last year. Still, Samsung and some cash-abundant Chinese display makers such as BOE largely dominated the orders." We reported in May that Apple was in talks with BOE.

Yesterday's report added that "Due to the scarce supply and high price, LG Display recently teamed up with Korea's Sunic System to build the machine but the two firms that are producing the sixth-generation OLED for the first time are still struggling to raise the yield."

The sources for the report are convinced that the new machines are being brough it to secure orders from Apple. The report specifically noted that "Securing two more Canon Tokki machines is expected to speed up LG Display's OLED supply for the iPhone that is predicted to start as early as 2019. For now, Samsung is considered the sole OLED supplier to meet Apple's strict quality criteria."