The EU Rolls the Dice and Sides with No Decryption, No Reverse Engineering of Communications, Period 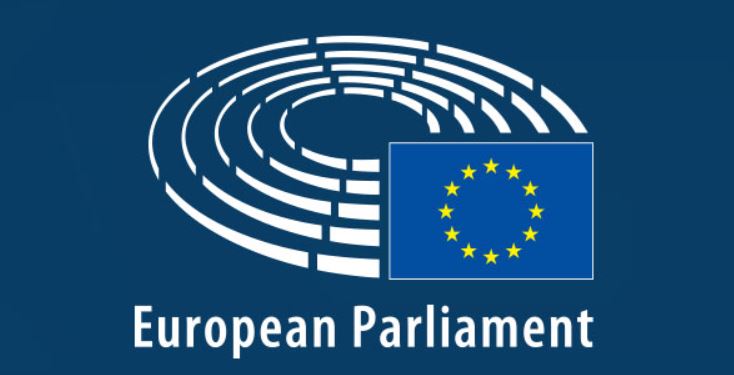 The European Parliament's Committee on Civil Liberties, Justice, and Home Affairs released a draft proposal for a new Regulation on Privacy and Electronic Communications. The draft recommends a regulation that will enforce end-to-end encryption on all communications to protect European Union citizens' fundamental privacy rights. The committee also noted that decryption shall be prohibited. This is contrary to what the UK is considering to enforce.

The Conclusion of the EU Report

The rapporteur supports the objective of this proposal of establishing a modern comprehensive and technologically neutral framework for electronic communications in the Union, which ensures a high level of protection of individuals with regard to their fundamental rights of private life and data protection. Yet she considers that some aspects must be strengthened in order to guarantee a high level of protection as afforded by Regulation (EU) 2016/679, the Charter of Fundamental Rights and the European Court of Human Rights (ECHR). The achievement of a Digital Single Market builds on a reliable legal framework for electronic communications that will increase trust of individuals on digital economy and will also allow businesses to pursue their activities in full respect of fundamental rights.

In the preparation of this report, your rapporteur has conducted extensive and thorough discussions with the following stakeholders representing various interests.

The rapporteur expects her proposals to form a good basis for swift agreement in the European Parliament and negotiations with the Council in order to ensure that the legal framework is in place by 25 May 2018.

The proposals, from the members on the European Parliament's Civil Liberties, Justice and Home Affairs Committee, have been tabled as amendments to draft EU privacy legislation.

The phrase that many online reports have used such as "the committee also recommended a ban on backdoors," is nowhere to be found in the document but is inferred by claiming there shall be no decryption allowed as highlighted above.

Technology companies defend encryption on the grounds that it helps guarantee privacy and security, and warn that "backdoors" applied by governments could be exploited by criminals and rogue states to spy on citizens.

Yet UK MPs have said the technology gives terrorists a safe place to plot attacks without the threat of police scuppering their plans.

While the EU's report supports end-to-end encryption, the UK is taking a different stance at the moment and more so because of the recent terrorist attacks including the attack outside the Ariana Grande concert. It was reported in May that one of the attacks was set-off by a communication delivered on Whatsapp as noted in the video above.

On June 6, Patently Apple posted a report titled "Apple's CEO admits to Assisting the UK Government with Recent Terrorist Investigations." Just how Apple was able to assist the government is confidential.

This particular debate over encryption/decryption is bound to continue for some time, at least in both the U.K. and U.S. On May 03 Patently Apple posted a report titled "FBI Director backs new Senator Feinstein Push for Decryption Bill."

The U.S. Still debating Device Back Doors and Compliance with Court Orders

In that report we noted Comey stating that 'We've had very good open and productive conversations with the private sector over the last 18 months about this issue, because everybody realizes we care about the same things. We all love privacy, we all care about public safety and none of us want backdoors — we don't want access to devices built in some way. What we want to work with the manufacturers on is to figure out how can we accommodate both interests in a sensible way,' said Comey in response to a question from senator Hatch about the security risks of backdoors being built in to enable access to encrypted data.

'How can we optimize the privacy, security features of their devices and allow court orders to be complied with. We're having some good conversations — I don't know where they're going to end up, frankly. I could imagine a world that ends up with legislation saying that if you're going to make devices in the US you figure out how to comply with court orders. Or maybe we don't go there. But we are having productive conversations right now I think."