The Apple Store in Valencia Town Center was Robbed Yesterday

Four people wearing hoodies allegedly committed a commercial burglary at the Apple Store on Valencia Boulevard on Saturday. The incident was reported around 1:55 p.m. when the four men in their 20's stole a slew of Apple products from the store. The suspects had their heads covered with the hoodies."They stole a bunch of Apple products…probably display items," said Lt. Doug Mohrhoff with the SCV Sheriff's Station. 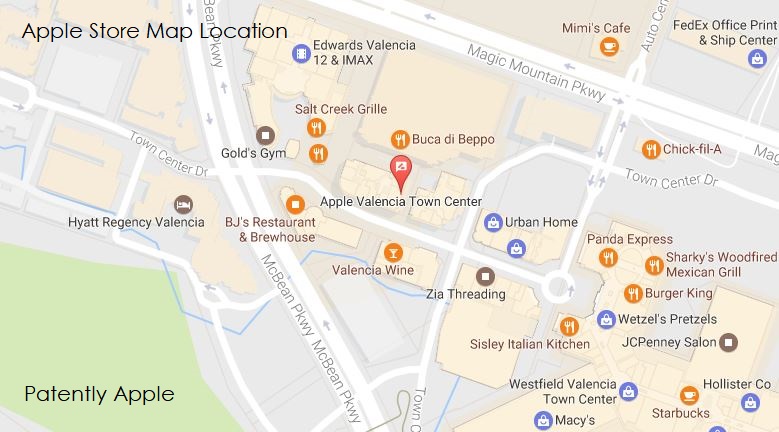 In April a smash and grab occurred at the Corte Madera store in California. It was the second time that the store had been hit.