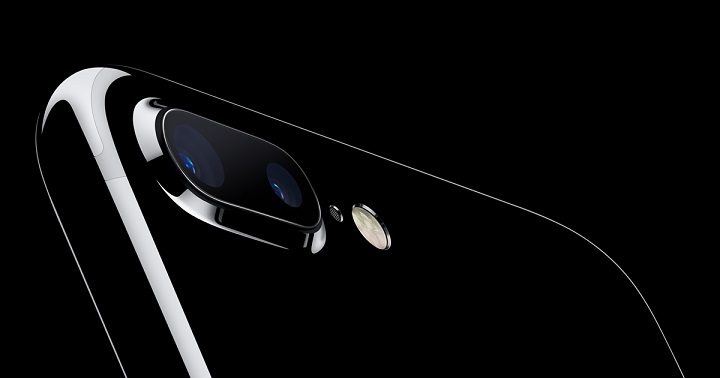 According to a new report today we learn that Sony has given priority to Apple, Huawei, Oppo and Vivo for CMOS image sensor (CIS) capacity. Sony is shipping CIS to the top-3 China-based smartphone vendors for their high-end devices, while Apple remains its largest client, said the sources. With Apple's iPhone 7 Plus with its dual lens camera being a smash hit, being able to secure supply for image sensors is a must for Apple and Sony delivers.

A Digitimes report notes that Sony's limited availability has prompted other smartphone companies, such as Asustek Computer and HTC, to source CIS from other suppliers including OmniVision and Samsung, the sources indicated.

Samsung is supplying CIS mainly for its own smartphones. OmniVision is focusing more on the entry-level and mid-range smartphone segment whereas Sony specializes in CIS for mid- to high-end smartphones.