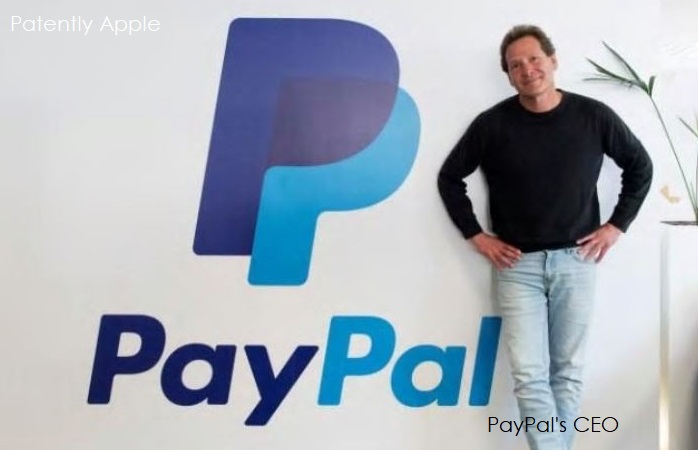 Paypal's chief executive has openly dismissed Apple's assault on person-to-person payment apps, suggesting the iPhone giant's forthcoming money transfer service will struggle to compete against his company's rival apps. Dan Schulman told the Telegraph that the forthcoming Apple Pay Cash service did not have the advantages of PayPal's peer-to-peer payments services. PayPal's Venmo app is the market leader in the US and it is considering launches in more countries, while the main PayPal service carries millions of payments outside the US. 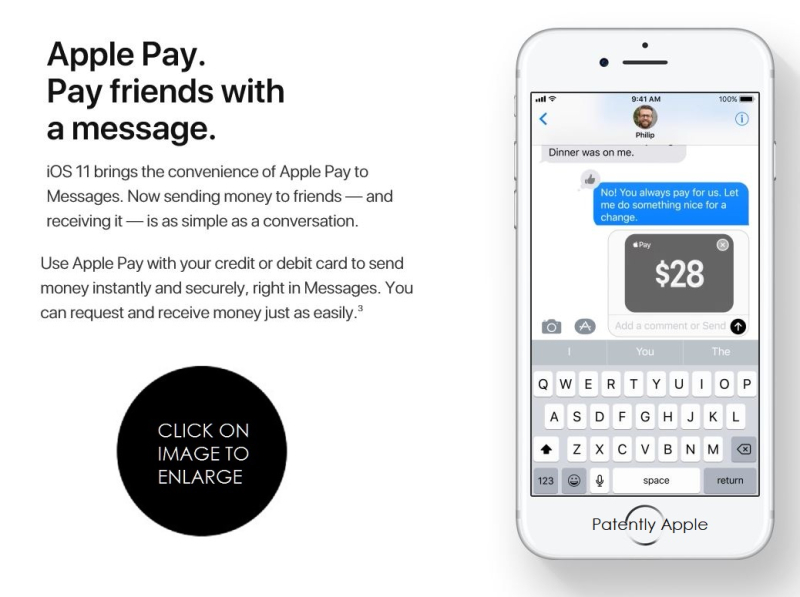 This month Apple said iPhone users will be able to send cash back and forth via mobile phones using the iMessage app via a virtual wallet. The service will come with a software update in September, and be available in the US first.

Mr Schulman suggested it would struggle to gain traction because it is not available on non-Apple devices, unlike PayPal. "We're technology agnostic. Many individuals are multi-OS users; they can have an Android phone, a Microsoft PC and an Apple tablet. You don't want a different payment methodology on each of those things … you want consistency across" devices. For more on this, read the full Telegraph report here.

Earlier this month Patently Apple covered Apple's new iOS 11 feature in a report titled "Apple's iOS 11 will Introduce 'Pay friends with a Message' Feature which was First Forecast in a 2015 Patent Filing.

I guess Mr Schulman really doesn't get the loyalty factor of Apple fans. Every Apple fan using Apple Pay today will use it for this new service over PayPal's equivalent in a heartbeat. Of course if they're making a transaction with a friend with an Android phone I'm sure they'll use PayPal.

Though in the big picture, Apple will do well with their new service coming to iOS 11 as Apple Pay services expand over time. Yesterday we reported that "Apple's First Apple Pay 'Lose your Wallet' Event will take place in San Francisco Next Weekend.