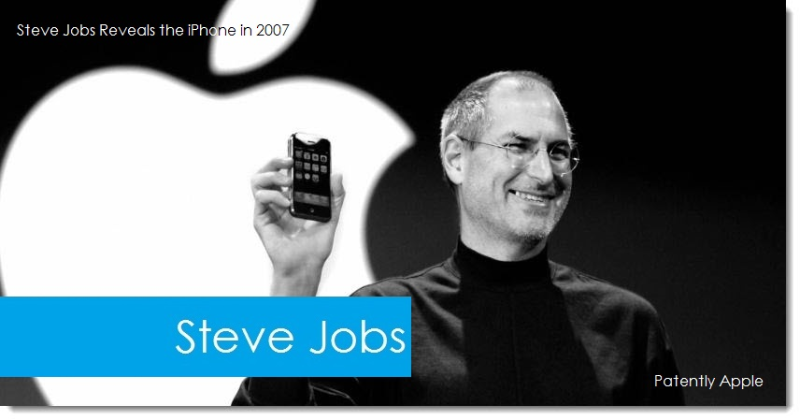 On Wednesday Patently Apple posted a report titled "Video: Scott Forstall talks about the iPhone's Origins as 'Project Purple' and more." We're likely to read many more stories about the anniversary of the original iPhone until the anniversary iPhone launches in September. Today the Wall Street Journal (WSJ) published a report about how Apple's iPhone has changed business forever from music to maps.

The WSJ report noted that "Ten years ago, hailing a cab meant waiving one's arm at passing traffic, consumers routinely purchased cameras, and a phone was something people made calls on.

The iPhone, released a decade ago this month, changed all of that and more, sparking a business transformation as sweeping as the one triggered by the personal computer in the 1980s. Apple Inc.'s gadget, and the smartphone boom that followed, gave rise to whole new industries, laid waste to others and forced new business models.

Apps also made it easier for big companies to connect with customers: airlines use them to expedite flight check-ins, banks to handle check deposits, and restaurants to automate ordering.

Along the way, smartphones disrupted communication. By offering faster, easier ways to communicate -- text, photo, video and social networks -- "the iPhone destroyed the phone call," says Joshua Gans, professor at the University of Toronto and author of the book, "The Disruption Dilemma." "It's funny we even call it a phone."

Smartphones have also laid waste to the camera industry -- even as they made photos more relevant than ever. Digital camera shipments fell 80% between 2010 and 2016 to 24 million, according to the Camera & Imaging Products Association.

From the days of the phonograph, people have owned music, whether vinyl records, compact discs or downloads from iTunes. The smartphone accelerated a move away from that concept to effectively renting music from subscription services like Spotify and Apple Music.

Artists and labels, who earn far fewer royalties on these new services, have fought the move but for a flailing music industry, streaming has this year been a shot in the arm. A doubling in paid streaming music subscriptions last year drove an 11.4% increase in retail revenue to $7.7 billion -- the industry's biggest gain since 1998, according to the Recording Industry Association of America.

Nowhere has the smartphone's impact been more pronounced -- or unexpected -- than in telecommunications. A month before the iPhone was launched, Randall Stephenson, chief executive of AT&T, Apple's exclusive partner in the U.S. at the time, told a financial audience: "I believe the iPhone is going to be a game changer." For more read the full report here.

For Apple fans who were beaten down in the late '90's thinking that the end for Apple was nigh, the return of Steve Jobs to Apple was the Hail Mary (Pass) needed to turn things around. Then in a dramatic keynote in 2007, Apple fans watched what we knew would go down in history as one of the most important keynote events of our lifetime: The introduction of the iPhone. An iPod, a Phone, the internet in our pocket. 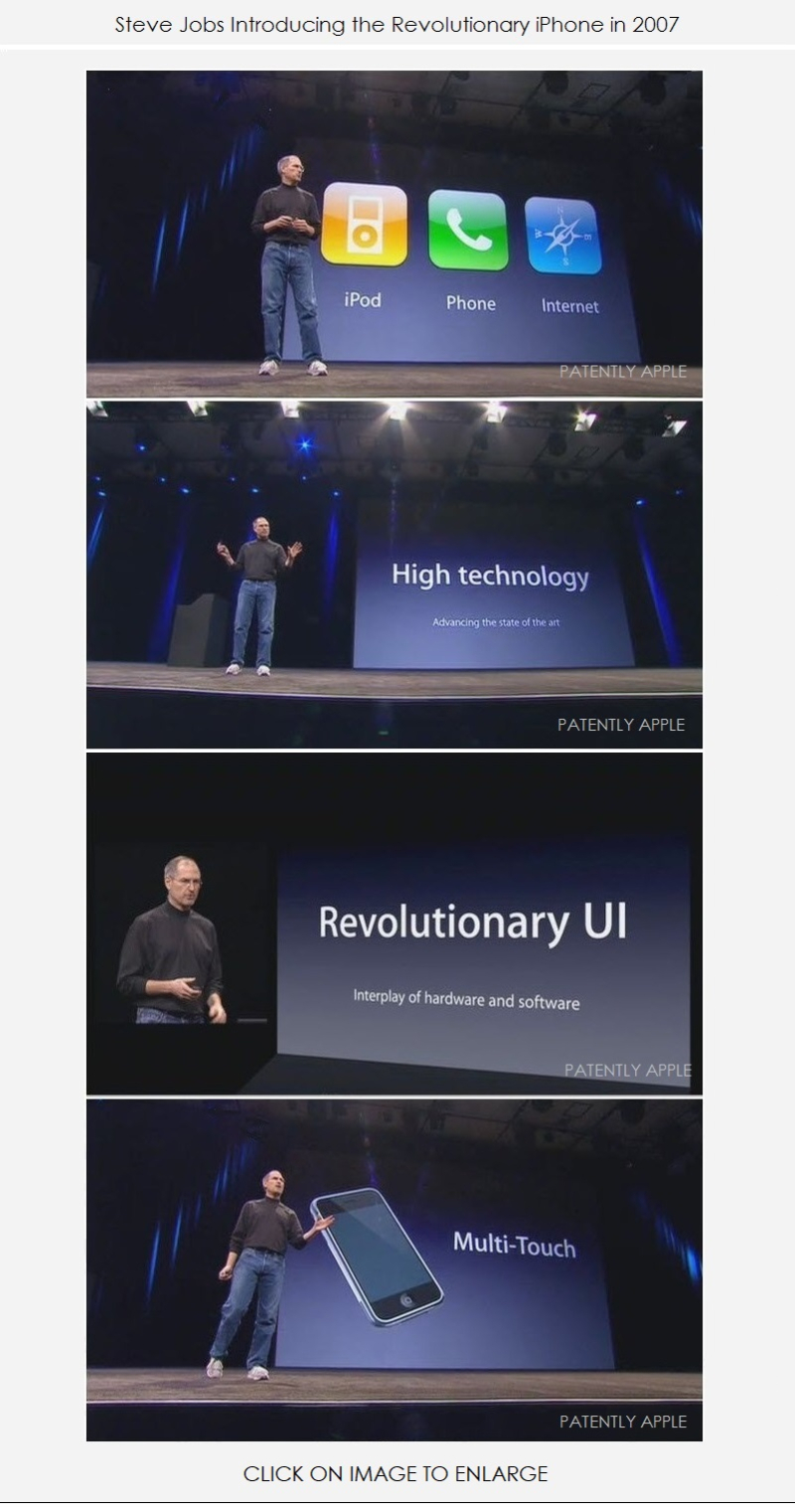 Yes, the anniversary of the iPhone is definitely worth noting and we'll see the anniversary iPhone be unveiled in Apple's new Headquarters in September in the new 'Steve Jobs Theater' to officially mark the occasion.