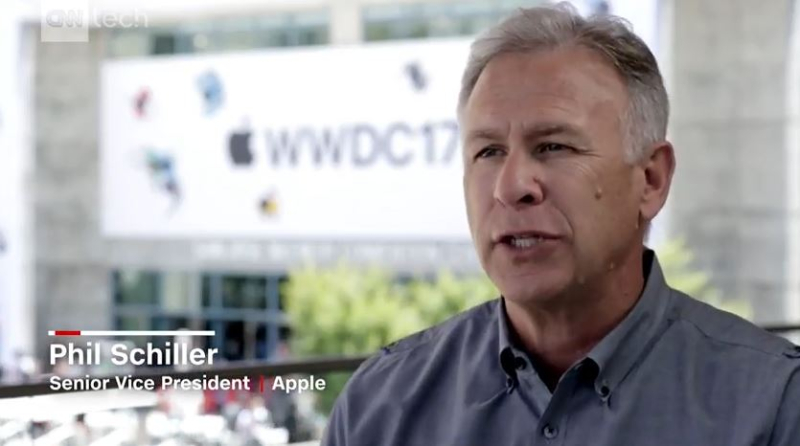 Apple announced an overhaul of the App Store during their WWDC developer conference last Monday that is coming to iOS 11 later this year. In a newly published CNN interview, Apple's SVP Phil Schiller tells Laurie Segall why he's more excited than ever about the developer community. 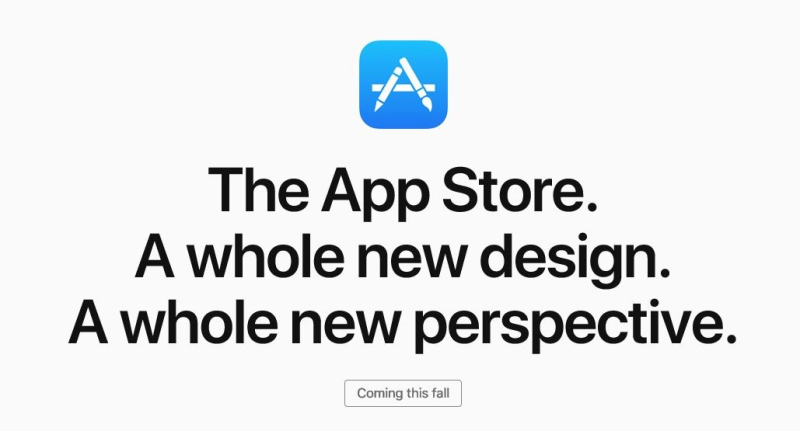