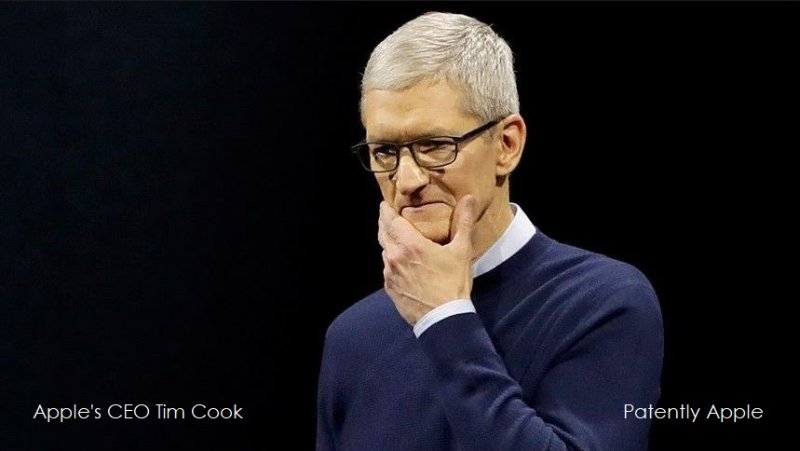 Glassdoor is a website where employees and former employees anonymously review companies and their management. The company published it's 2017 'Highest Rated CEO' list where Apple's CEO took quite the beating. Cook had been steadily climbing in the rankings until this year. In 2013, he placed 18th; in 2014, 18th; in 2015 he placed 10th1 and last year climbed right into the eighth position. But for 2017, Cook crashed to earth at #53, dropping 45 positions which is likely the largest drop on record with Glassdoor. Of course everyone in the top 100 are winners, and to drop 45 positions only took a drop of 3%. The #1 rated CEO for 2017 went to Denno Dorer from The Clorox Company. 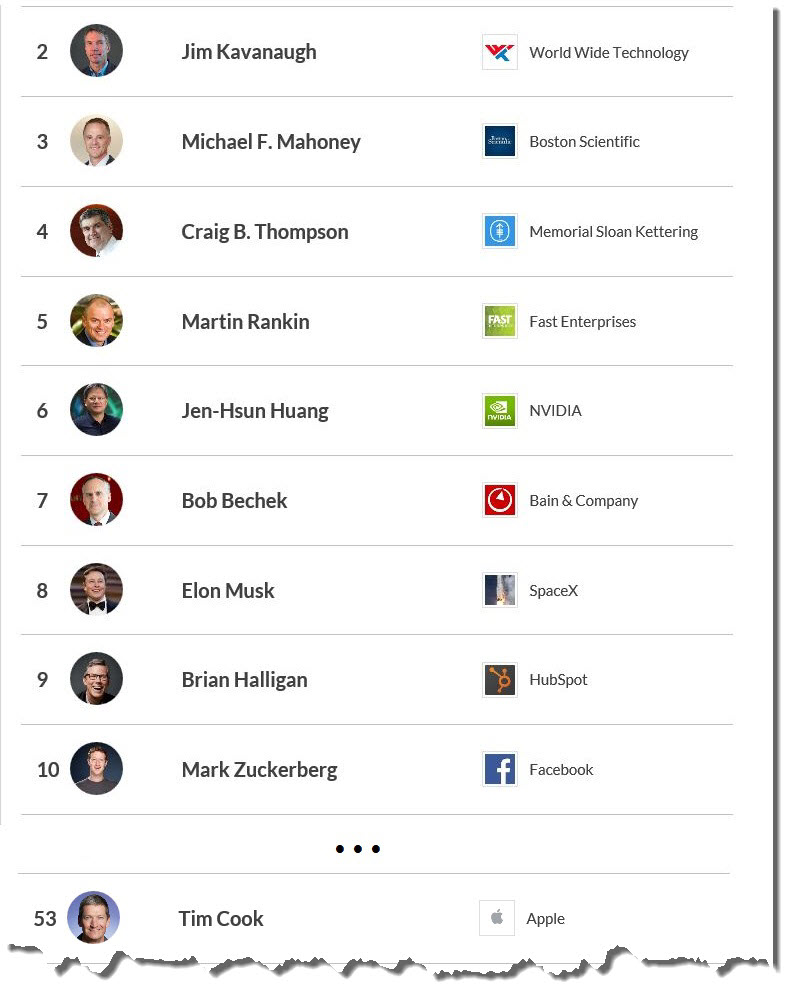 Maybe Cook's politics have turned off some employees. It's almost funny when Apple's CEO Tim Cook is ever near President Trump. He plays it up like the world just ended. It's so staged that it's actually silly as noted below. 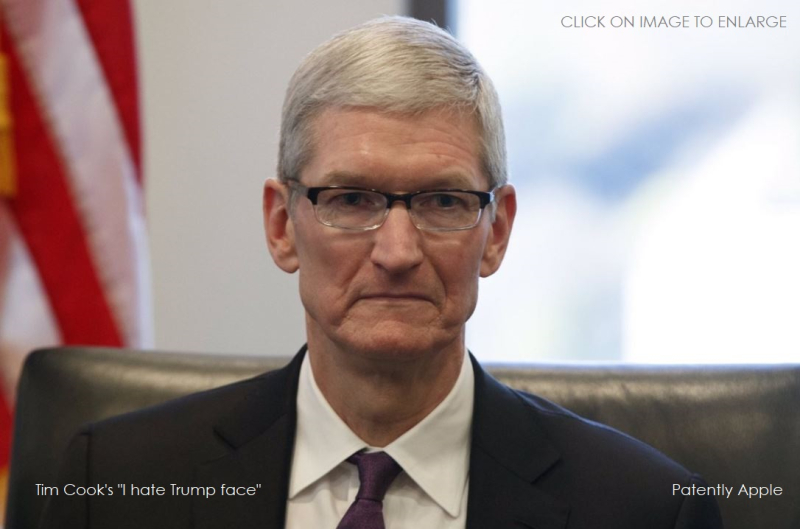 Then again, it could be that Cook is just so busy these days with their new headquarters and taking on a million projects, that's it's taken a toll – or simply that employees were so busy with the iPhone 8 project that they failed to get their votes in on time.

After the iPhone 8 sales hit the roof this year, perhaps his ratings will magically return to the top 15 CEO's in 2018, where he deserves to be, some would say.