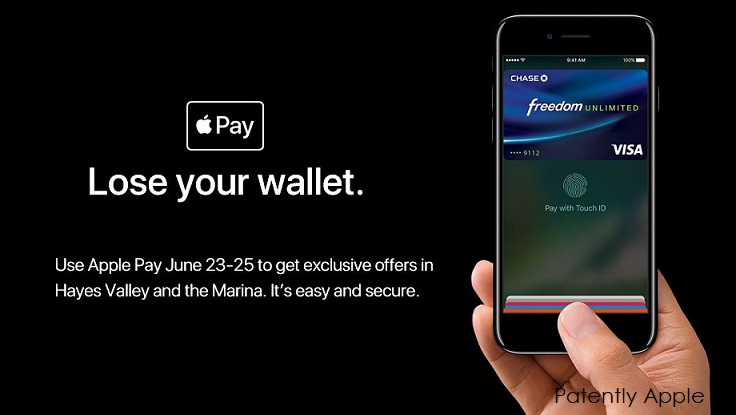 Apple is holding their first ever Apple Pay 'Lose your Wallet' event in San Francisco and specifically in the Marina District and Hayes Valley next weekend. Hayes Valley is a neighborhood in the Western Addition district of San Francisco, California. It is located between the historical districts of Alamo Square and the Civic Center. Victorian, Queen Anne, and Edwardian townhouses are mixed with high-end boutiques, restaurants, and public housing complexes. The Marina District neighborhood sits on the site of the 1915 Panama–Pacific International Exposition, staged after the 1906 San Francisco earthquake to celebrate the reemergence of the city. Aside from the Palace of Fine Arts, all other buildings were demolished to make the current neighborhood.

A lot of tourists in town next weekend will be able to participate in this unique Apple Pay event that could be duplicated in other cities in the future should next week's event end up being a smash hit. I'm sure local Apple fans will make that happen. See the list of merchants that will be participating in the Apple Pay event below. 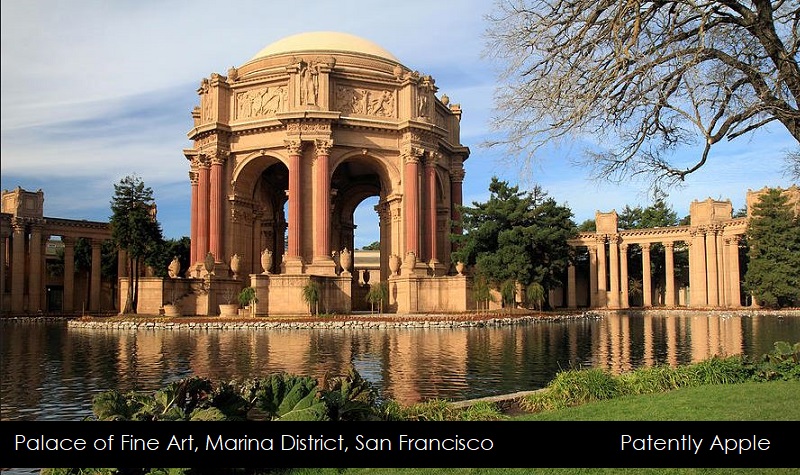 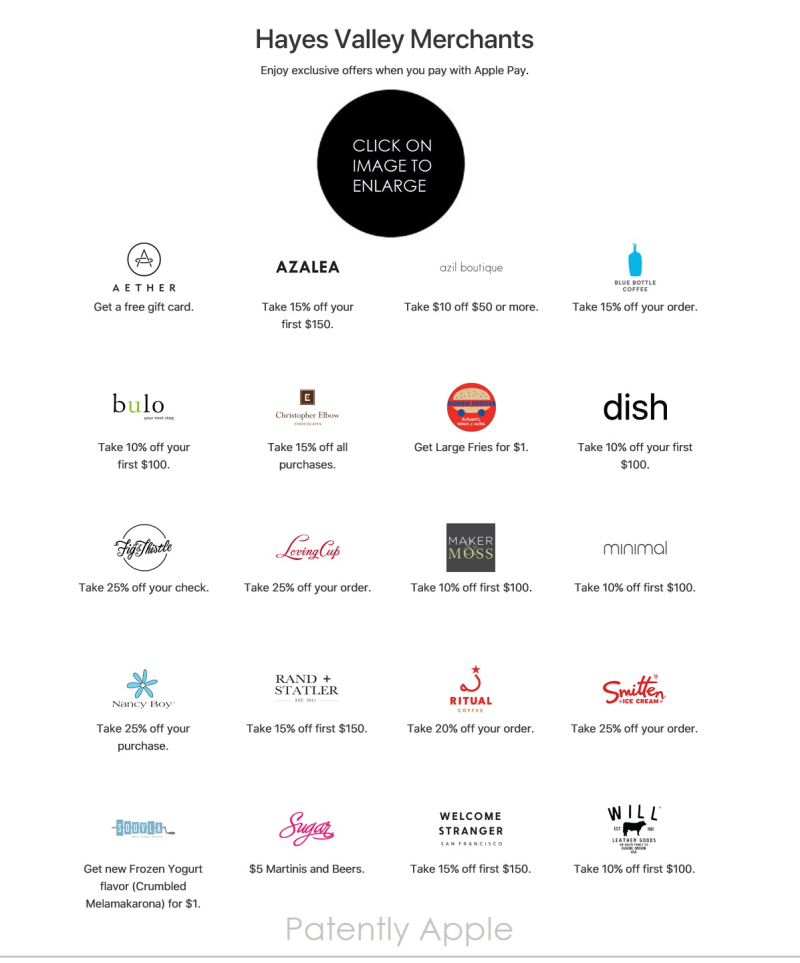 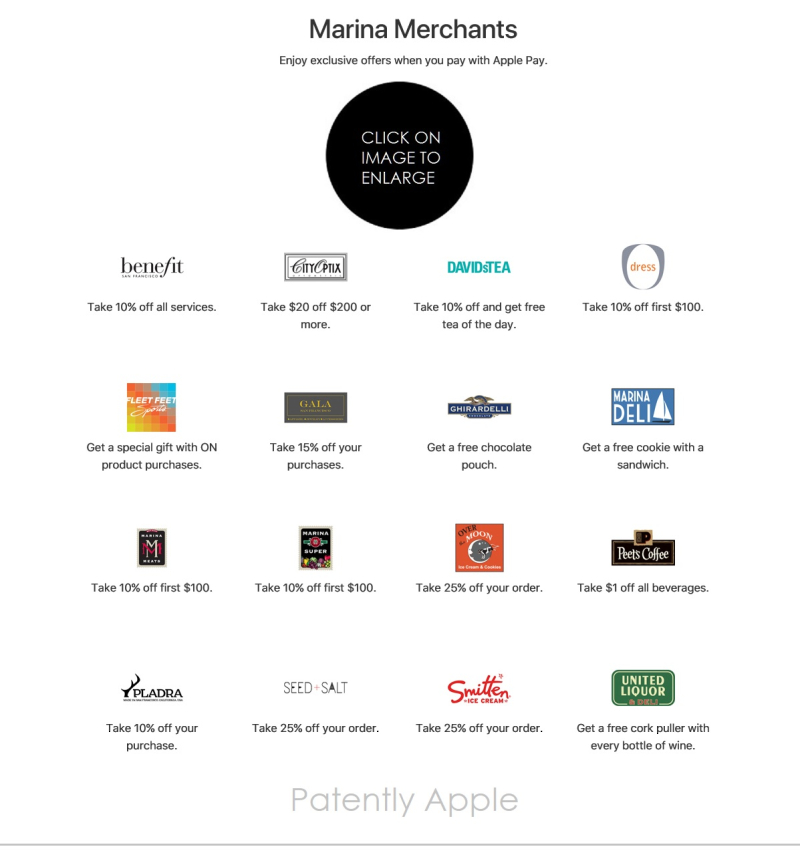 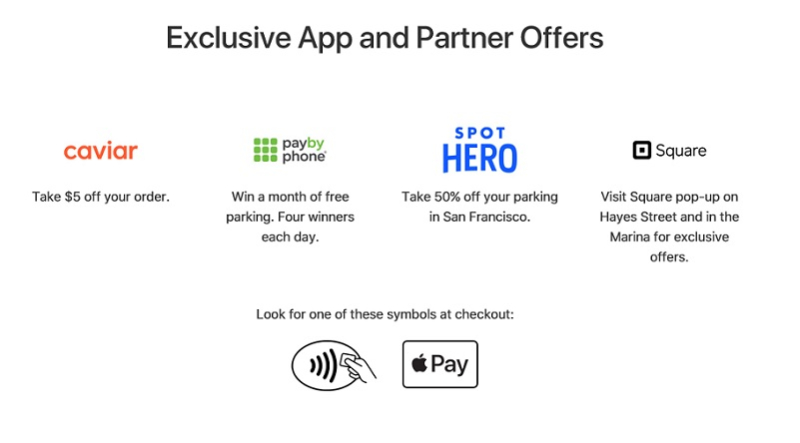