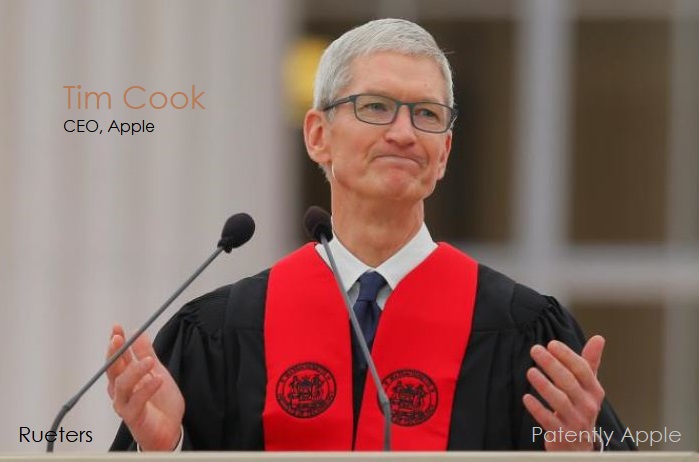 No, it's not Sermon on the Mount but close. Apple's CEO on Friday spoke to the graduates and tech faithful at the church of MIT, a pioneer in fields like computers and robots today. Cook urged the Graduates to infuse values in their future endeavors because technology alone could be dehumanizing without it.

Cook noted that "I'm not worried about artificial intelligence giving computers the ability to think like humans. I'm more concerned about people thinking like computers, without values or compassion, without concern for consequence."

Speaking to thousands of students and their families at MIT's Cambridge, Massachusetts, campus, Cook praised the benefits of new devices and social media. But he also cautioned that the same technologies can divide people through threats to privacy or security, and said technology must be tempered with human knowledge."

"MIT and Apple share so much. We both love hard problems, we love to search for new ideas, and we especially love finding these ideas — the ones that change the world," Cook said.

The MIT Review interviewed Tim Cook while at MIT. In the exclusive interview, Cook talked about artificial intelligence in iPhones and why he doesn't want to talk about the future. 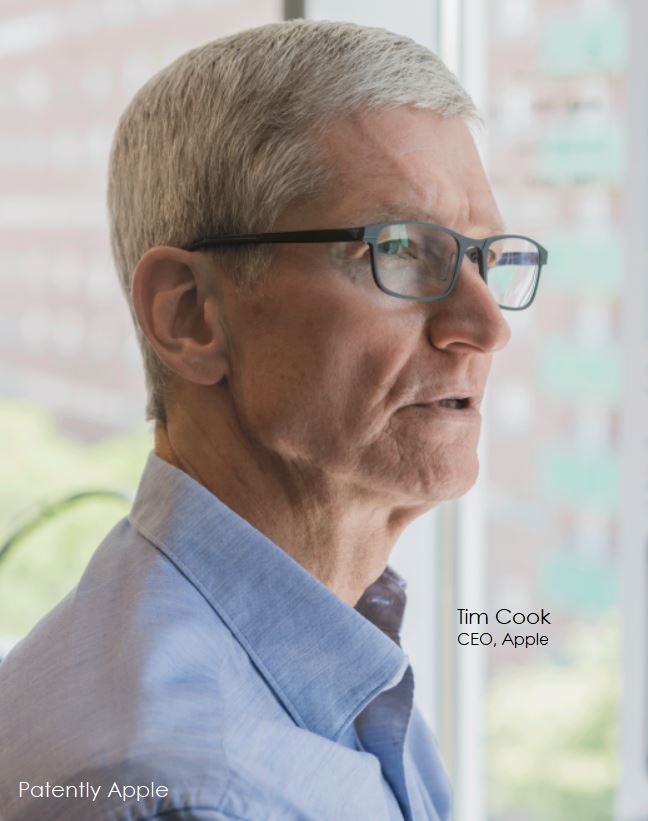 Cook said in his interview that it's a "fact that the press doesn't always give Apple credit for its AI may be due to the fact that Apple only likes to talk about the features of products it is ready to ship, while many others 'sell futures.'

While he calls AI 'profound' and increasingly capable of doing unbelievable things, on matters that require judgment he's not comfortable with automating the human entirely out of the equation. 'When technological advancement can go up so exponentially I do think there's a risk of losing sight of the fact that tech should serve humanity, not the other way around.'" You could read more of the interview here.