The U.S. Patent and Trademark Office officially published a series of 54 newly granted patents for Apple Inc. today. In this particular report we cover their invention relating to another inductive charging system, and more particular to detecting coil coupling in an inductive charging system. Apple's iPhone 8 debuting in September will be introducing wireless charging. Which of Apple's many wireless charging patents will the day is unknown at this time. 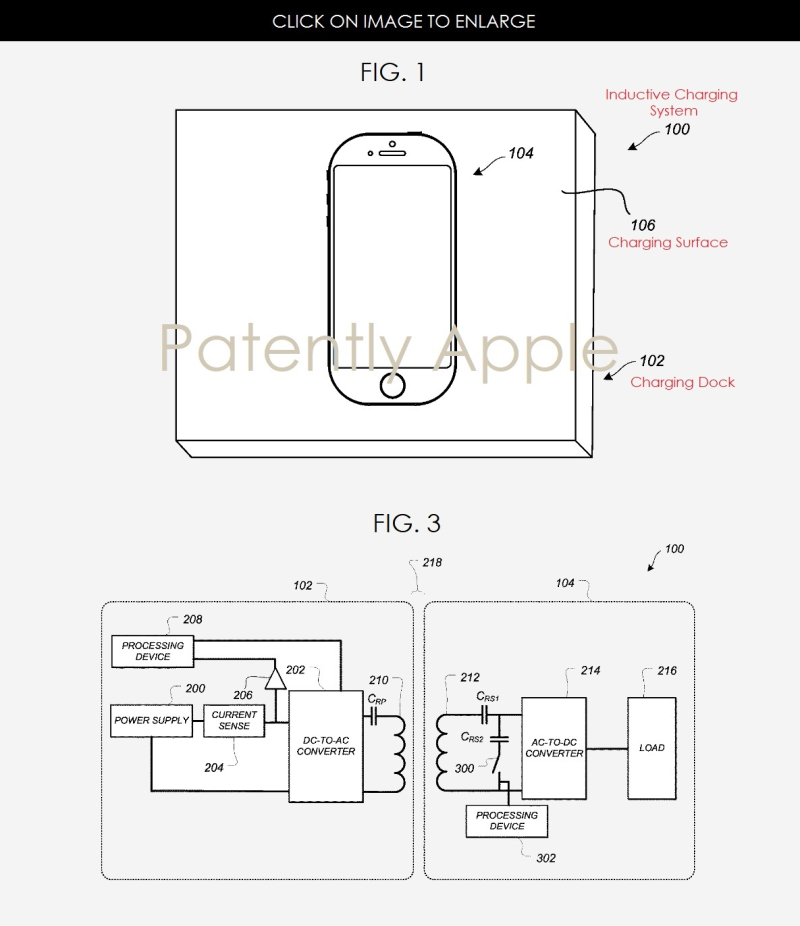 Apple's granted patent 9,685,814 was originally filed in Q2 2014 and published today by the US Patent and Trademark Office. For more details you can review the invention here.