This week Apple was granted a series of major design patents from the U.S and Hong Kong Patent Offices covering the watchOS heart complication, iPad Pro keyboard in addition to other hardware and iOS features.

Unlike "patent applications," design patents that are published by the U.S. or any foreign Patent and Trademark Office don't reveal pertinent information about a particular design. All we get are simple patent figures as noted below. . 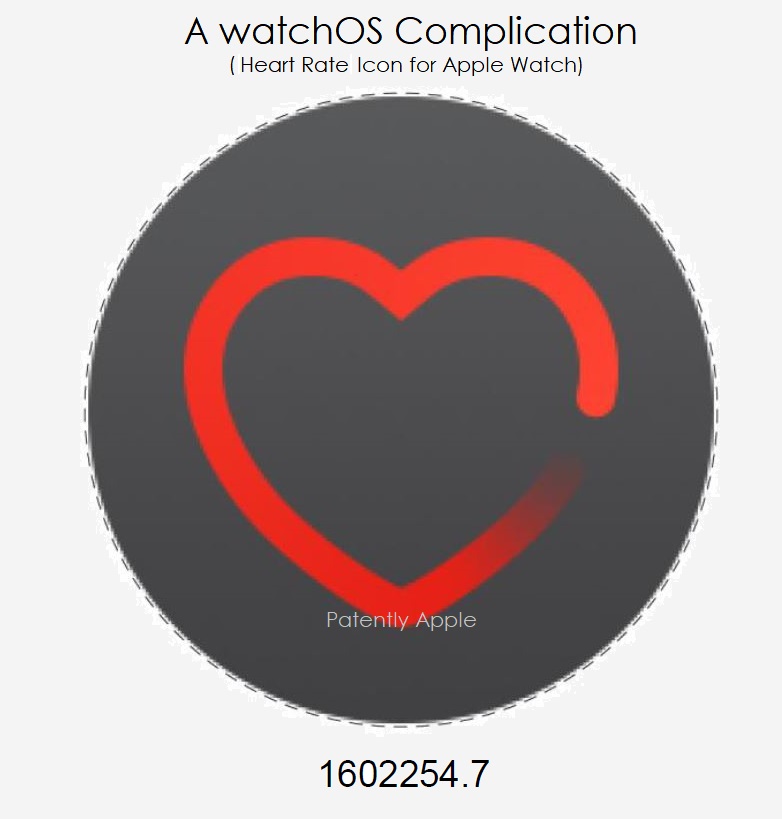 One example of the Hong Kong Registration Form Approvals for today's design patents is shown below for the heart rate complication (Icon) for Apple Watch dated September 9, 2017. The other two design wins from Hong Kong cover the iOS 10 'Control Center' User Interface. 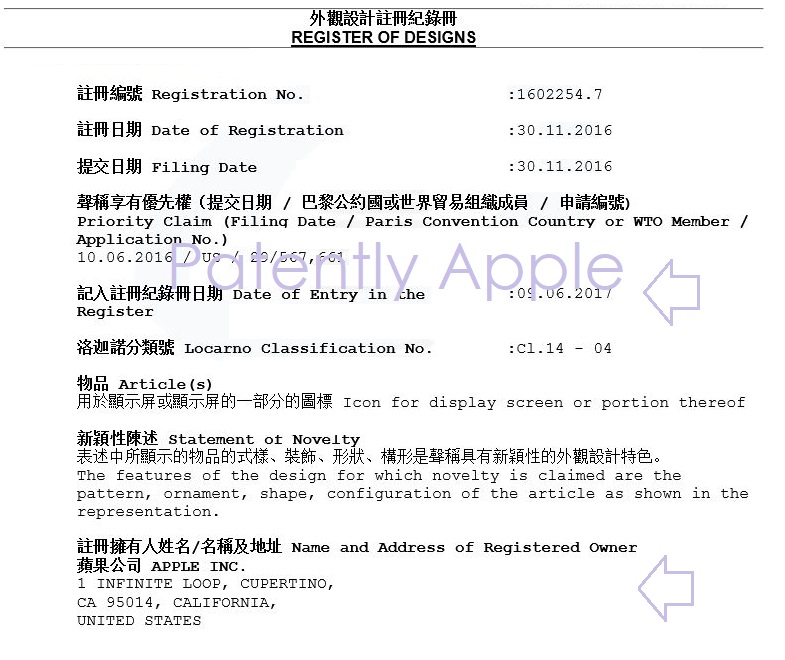 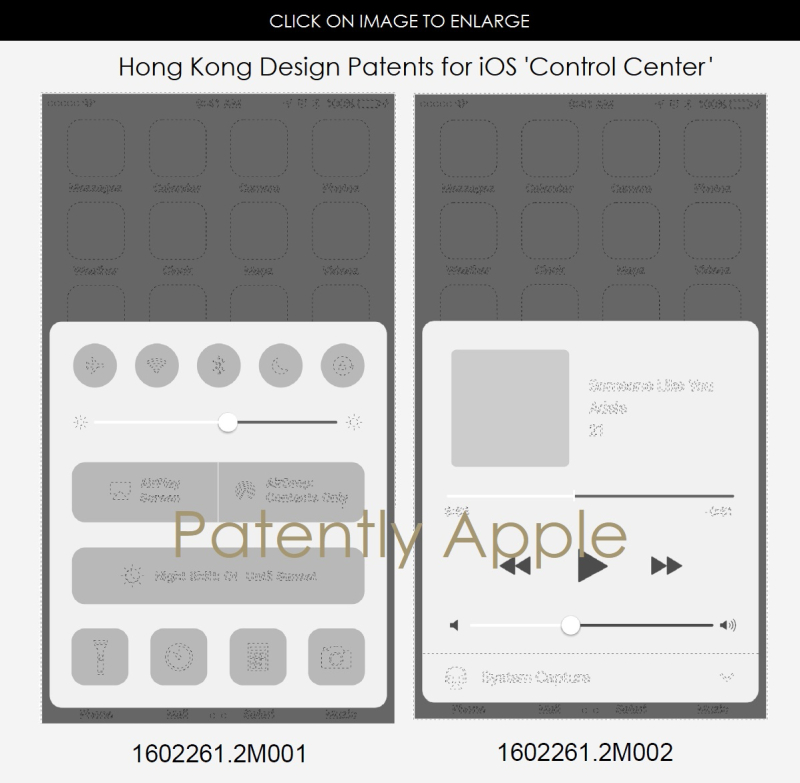 This week the U.S. Patent Office granted Apple design patents for the iPhone Smart Case and iPad Pro Keyboard as noted below. 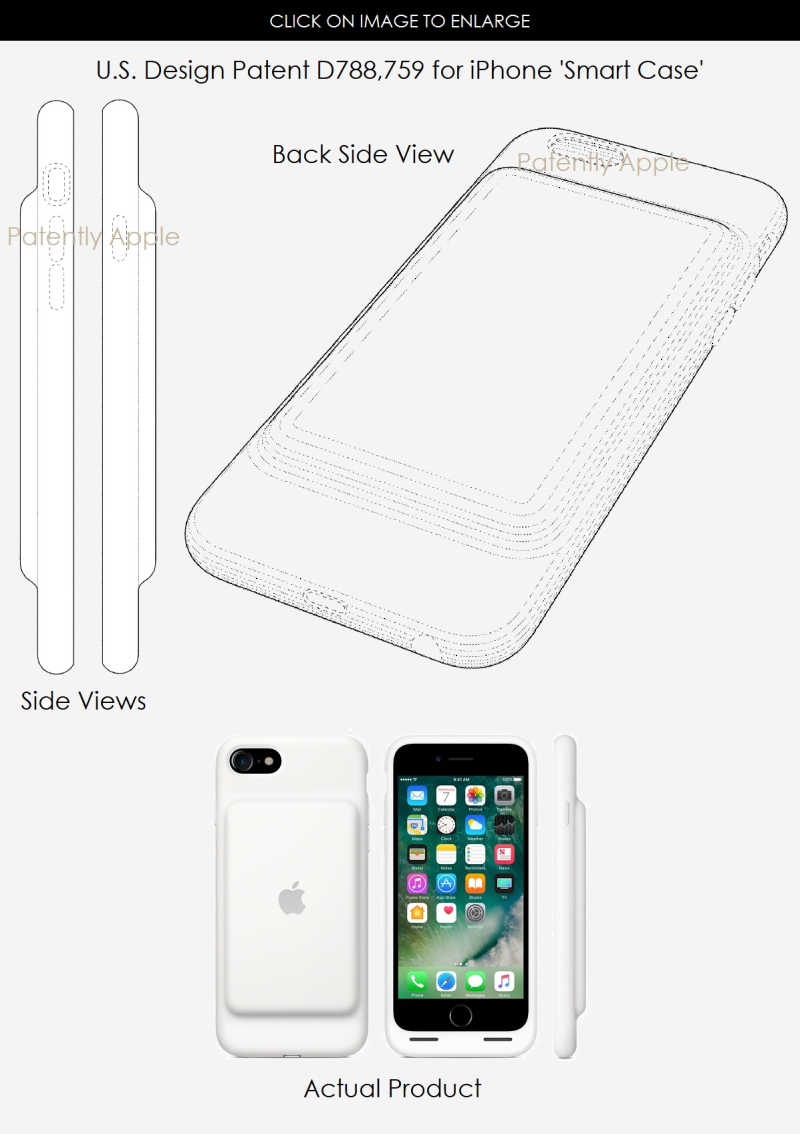 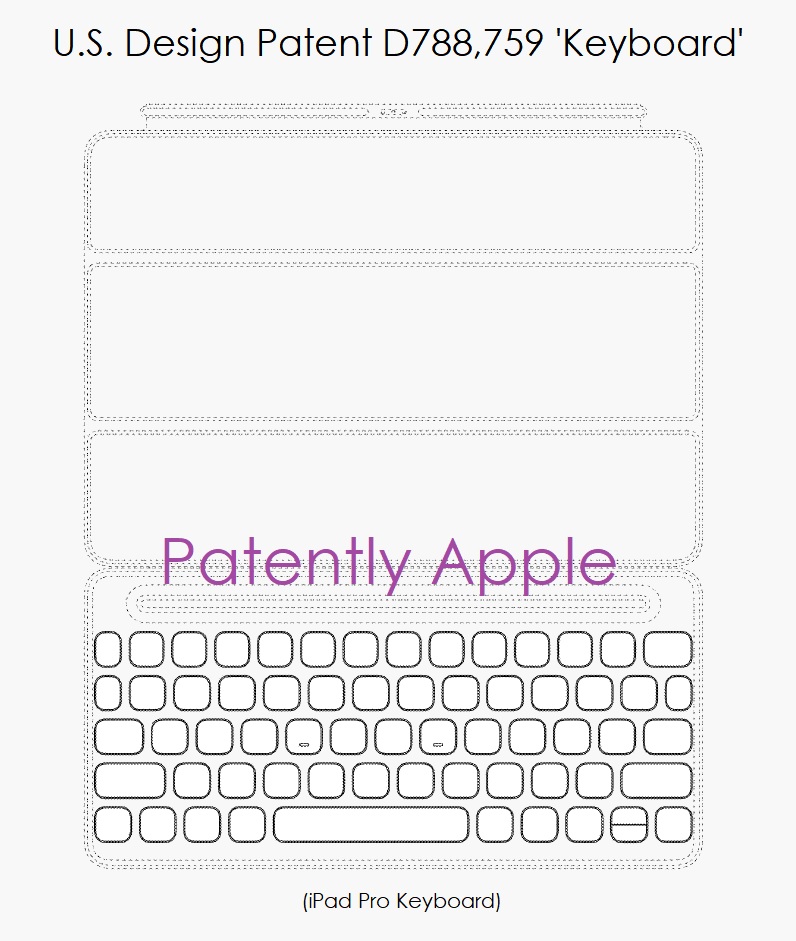