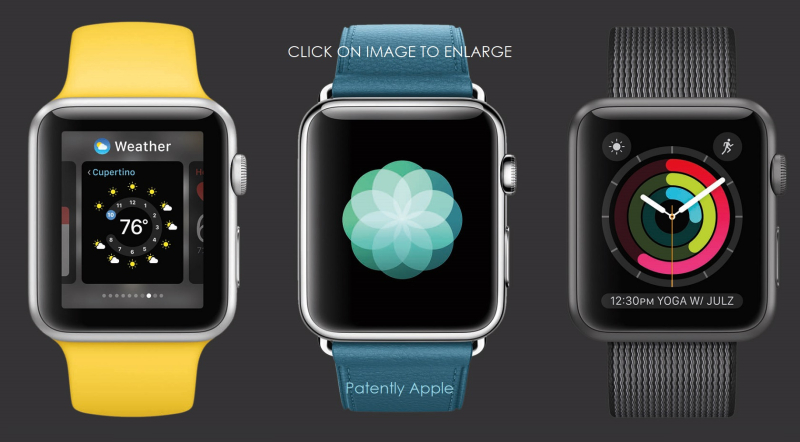 On Friday Apple was granted eleven design patents by the Hong Kong Patent and Trademark Office covering iOS user interfaces for iMessage and Apple Watch. Many of the Apple Watch interfaces relate to fitness, such the 'Activity Sharing' UI and Activity Rings representing move/exercise/stand. In early June Patently Apple posted a report about Apple quietly scooping up Dr. Sumbul Desai, the executive director of Stanford Medicine's center for digital health, who led a groundbreaking telemedicine project there and has been overseeing a project to promote health uses for the Apple Watch. So we're bound to see new watchOS interfaces related to health and fitness over time. 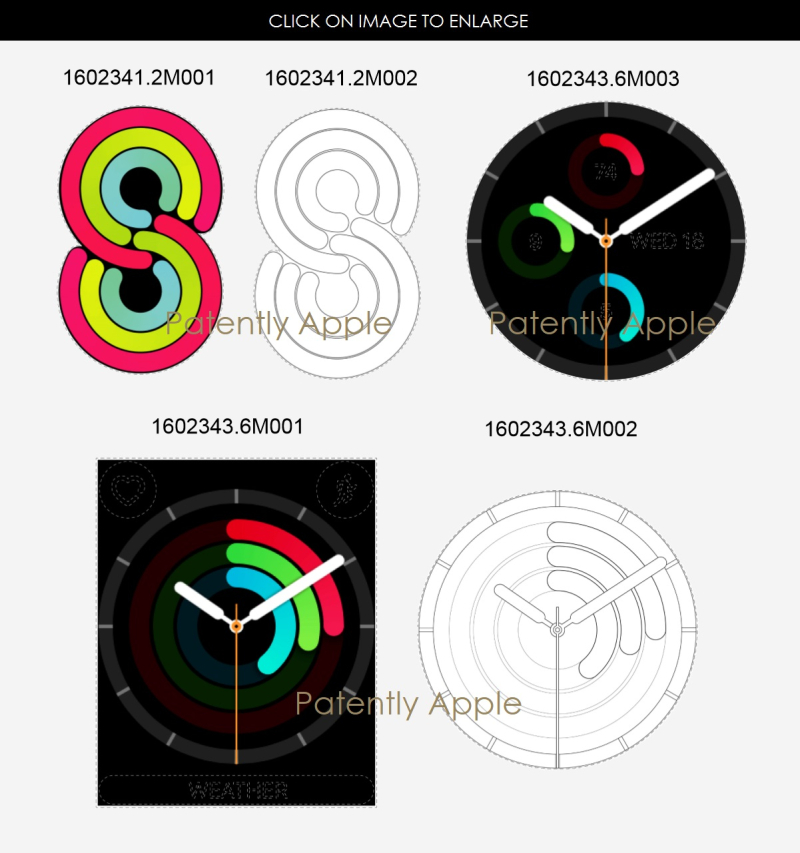 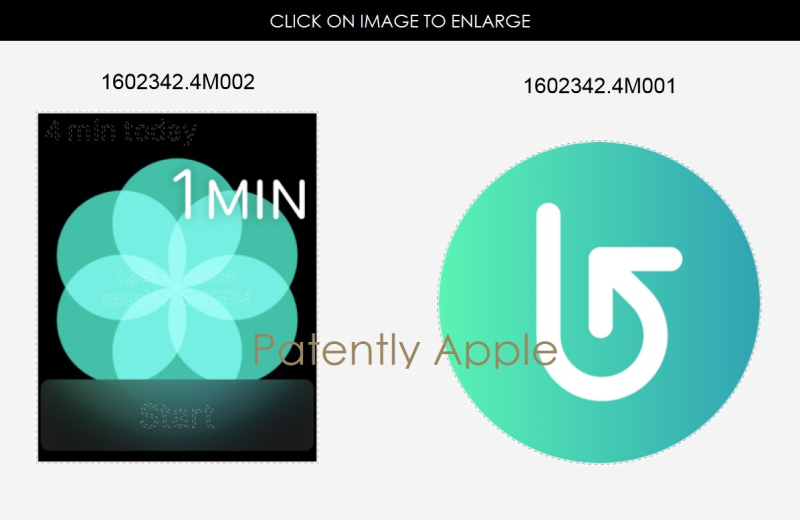 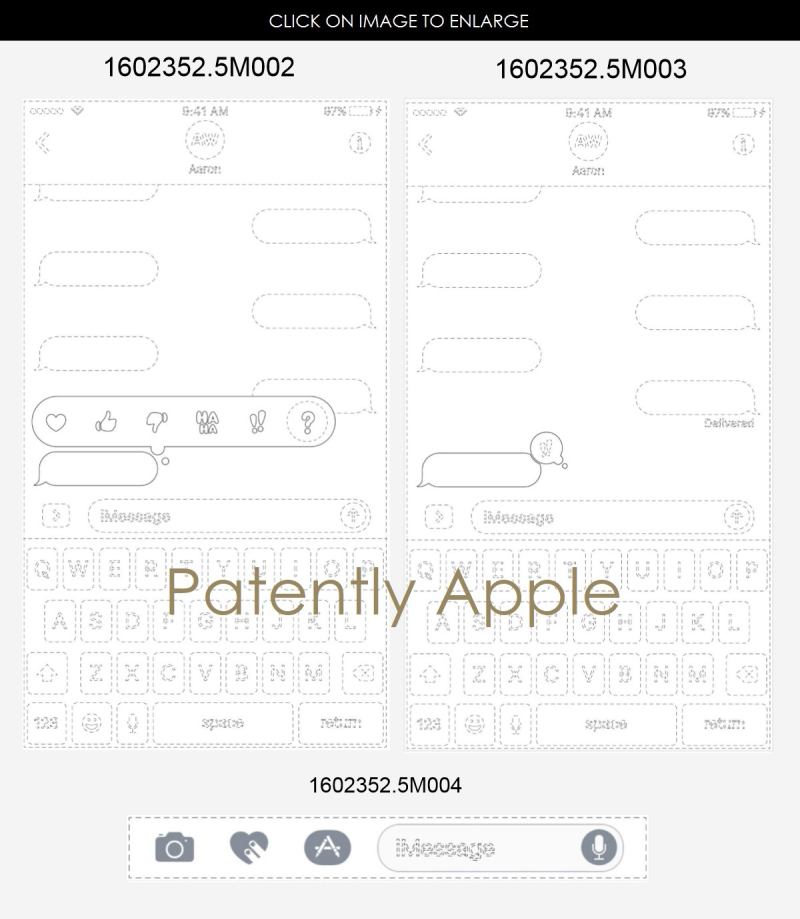 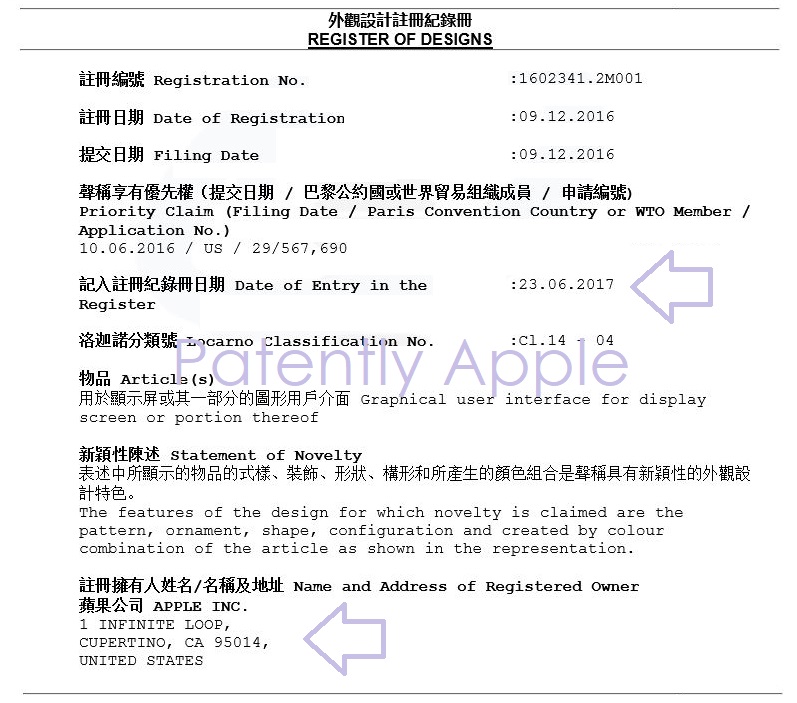