Every time that Apple wants to expand upon their current products or services they're legally bound to update their trademarks to represent said changes. The international class that they file it under is where the public gets to see what is possibly coming to market that requires a legal update. On Thursday, Apple filed an update to their logos both stylized and text form. Apple filed for new Siri icons on June 3 and we noted that Apple had added smartglasses and hotel reservations. This week Apple's logos were updated to extensively cover things related to tourism and energy.

As you'll see further below in our report, Apple's updated logo covers such things as hotel reservations, travel tours, travel clubs, travel bookings, tourism and much, much more. Whether the extensive coverage for tourism will be restricted to Siri or for a new service or app is unknown at this time.

Secondarily, the updated logos will now cover distribution of energy and collection of recyclable goods. 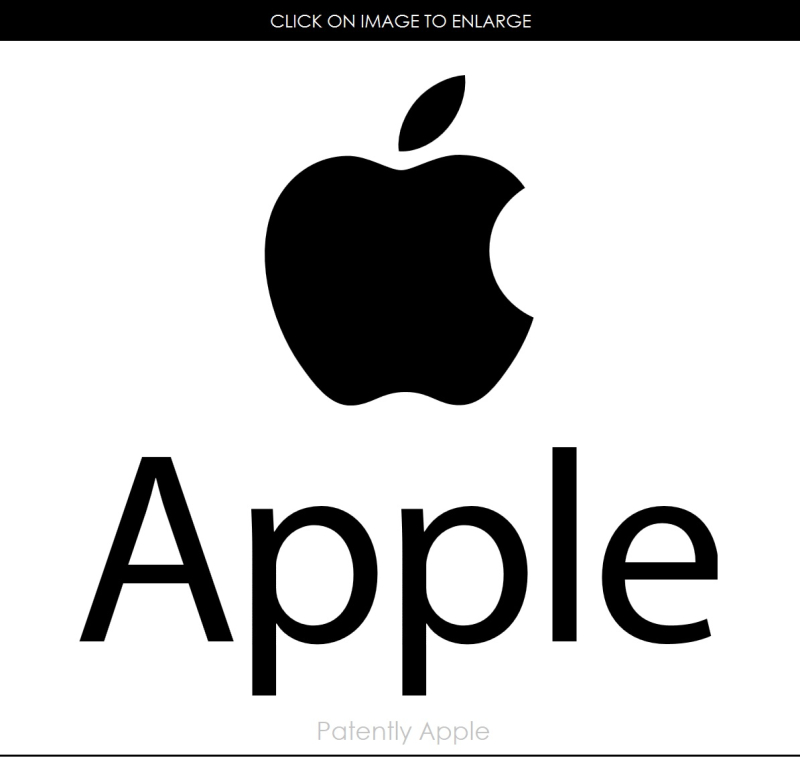 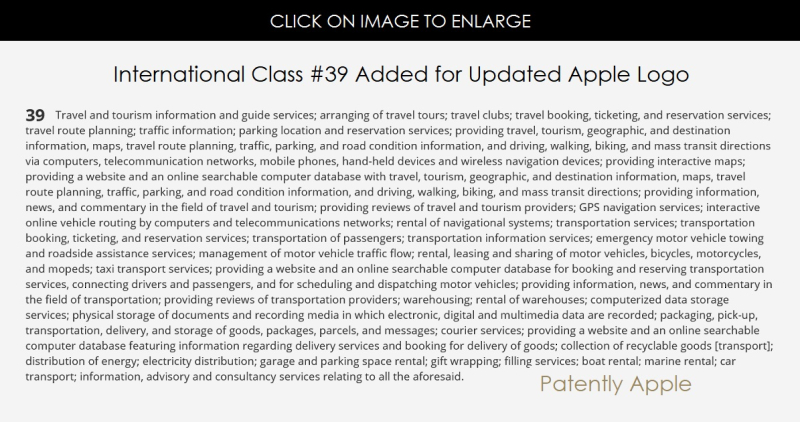 On Thursday Apple filed an update to their Apple logos in London that still covers Apple in the European Union. Below is their application in-part for their stylized logo of an Apple graphic. The second filing under #016905961 covers Apple's logo in plain text form. 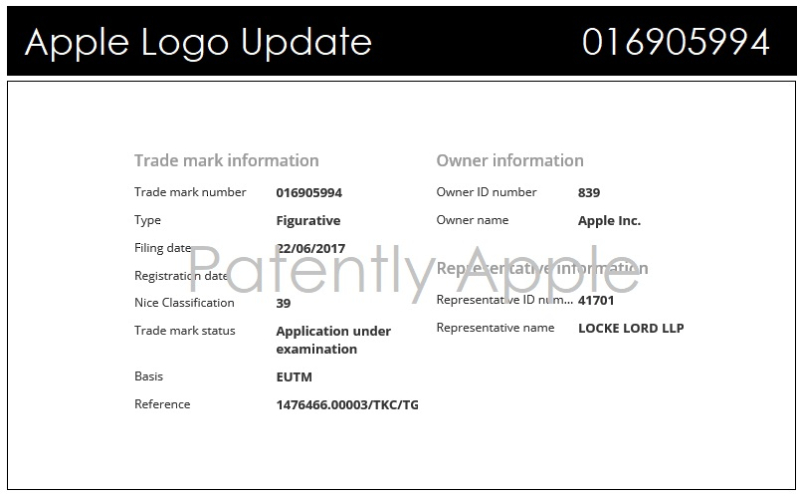 Apple's logo was also updated in Hong Kong China on Thursday under application numbers 304179376 (stylized logo) and 304181922 (text logo). Both applications used the very same international class and verbiage as was used in their European filings.