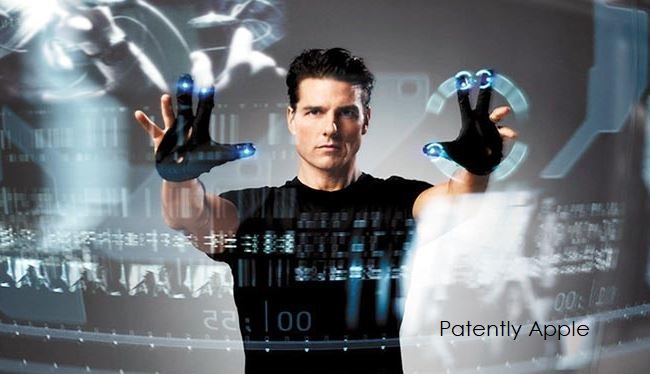 Apple has been granted a number of patents regarding a 3D camera that could capture user gestures in relation to gaming over the years. One was issued in August 2015 and another issued this past February. The noted patents came from Apple's Israeli team PrimeSense. Today the US Patent & Trademark Office published a patent application from Apple that once again relates to a 3D camera system for 'interactive gaming' that was invented by one of their teams in California.

Technically, Apple's invention relates to testing a light beam that is used, for optical 3D mapping or for illumination. Why is this of interest? Because Apple insists that that their 3D mapping can be used for a future gaming system as noted below:

"A 3D map, 3D image, depth map or depth image, and 3D mapping is also referred to as depth mapping. Typically, an optical apparatus that includes a diffractive optical element (DOE) is used for depth mapping. The DOE increases the angular spread of a light beam, by generating multiple orders of diffraction of the light beam. The orders of diffraction are reflected from a surface at multiple points, the reflected light from each of the multiple points is detected, and the reflected light is used to compute a depth map of the surface.

Apple's patent FIG. 3 is a schematic illustration of optical deflectors with prism-shaped or pyramid-shaped indentations. This is part of a laser illumination system.

Hand gesturing first caught the public's imagination back in the 2002 movie Minority Report that introduced an interactive user interface as noted in the video below. 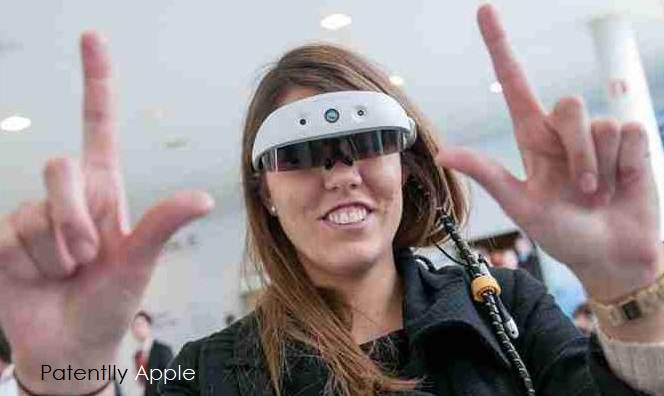 As noted in the photo above, hand gesturing could be used in a future Apple headset with a 3D camera system mounted in the center. So Apple's 3D depth camera doesn't have to be restricted to future Macs.

While Apple has had a number of headset patents on file for years, it's only been since their new iMac Pro's trademark filing that we began to see Apple include 'smartglasses' along with 'Augmented Reality displays' and goggles in their international class description. If Apple want's that legally protected, then it has to be a positive sign that their smartglasses project has progressed enough to begin adding it to their legal documentation.

Apple's patent application 20170176249 was filed back in December 2015. For more details about this invention, click here. Considering that this is a patent application, the timing of such a product to market is unknown at this time.