Today Apple announced that Swift Playgrounds, its educational coding app for iPad, will offer an exciting new way to learn to code using robots, drones and musical instruments. Swift Playgrounds is perfect for students and beginners learning to code with Swift, Apple's powerful and intuitive programming language for building world-class apps. Apple is working with leading device makers to make it easy to connect to Bluetooth-enabled robots within the Swift Playgrounds app, allowing kids to program and control popular devices, including LEGO MINDSTORMS Education EV3, the Sphero SPRK+, Parrot drones and more. The Swift Playgrounds 1.5 update will be available as a free download on the App Store beginning Monday, June 5. 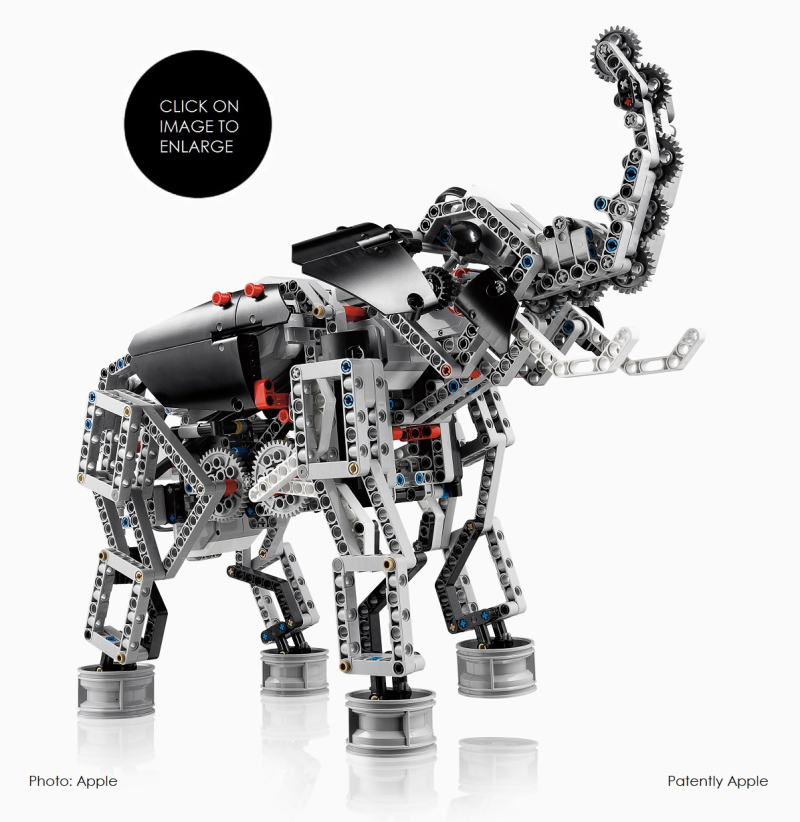 "More than 1 million kids and adults from around the world are already using Swift Playgrounds to learn the fundamentals of coding with Swift in a fun and interactive way," said Craig Federighi, Apple's senior vice president of Software Engineering. "Now they can instantly see the code they create and directly control their favorite robots, drones and instruments through Swift Playgrounds. It's an incredibly exciting and powerful way to learn." 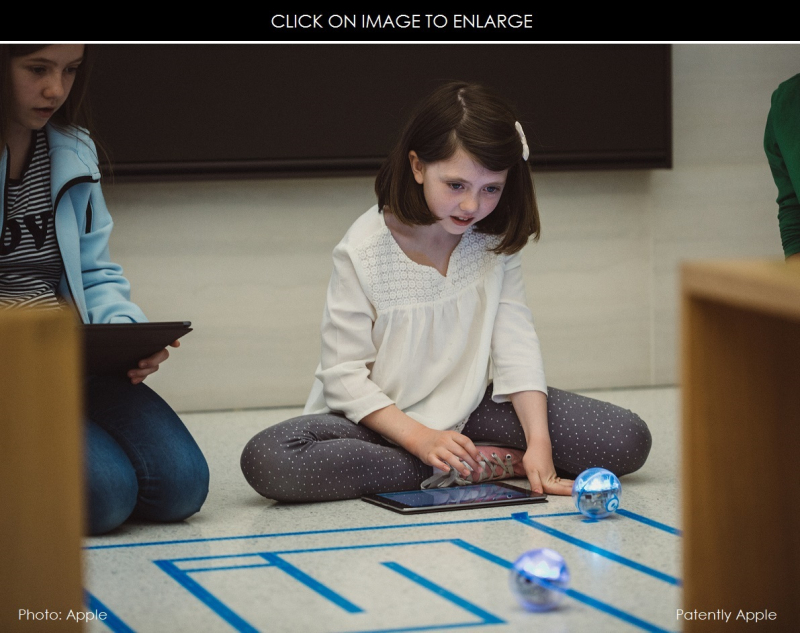 "Today we're combining efforts with Apple to provide even more students around the world with the opportunity to learn how to code," said Esben Stærk Jørgensen, president, LEGO Education. "We're pairing the familiar LEGO bricks and our hands-on approach to playful learning found in LEGO MINDSTORMS Education EV3 with Swift Playgrounds' powerful learning platform so now anyone can program their LEGO MINDSTORMS creation with real Swift code."

With Swift Playgrounds, anyone can program and control these popular devices from within the app:

•LEGO MINDSTORMS Education EV3 are incredibly popular in schools around the world and give students the power to explore coding through real-life problem solving as they create and command their own robotic LEGO creatures, vehicles, machines and inventions. With Swift Playgrounds kids can code and interact with their creations' motors and sensors.

•Sphero SPRK+, a popular robotic ball, rolls, turns, accelerates and changes colors. Sensors provide feedback when Sphero hits an obstacle, and all of it can be controlled with Swift code. 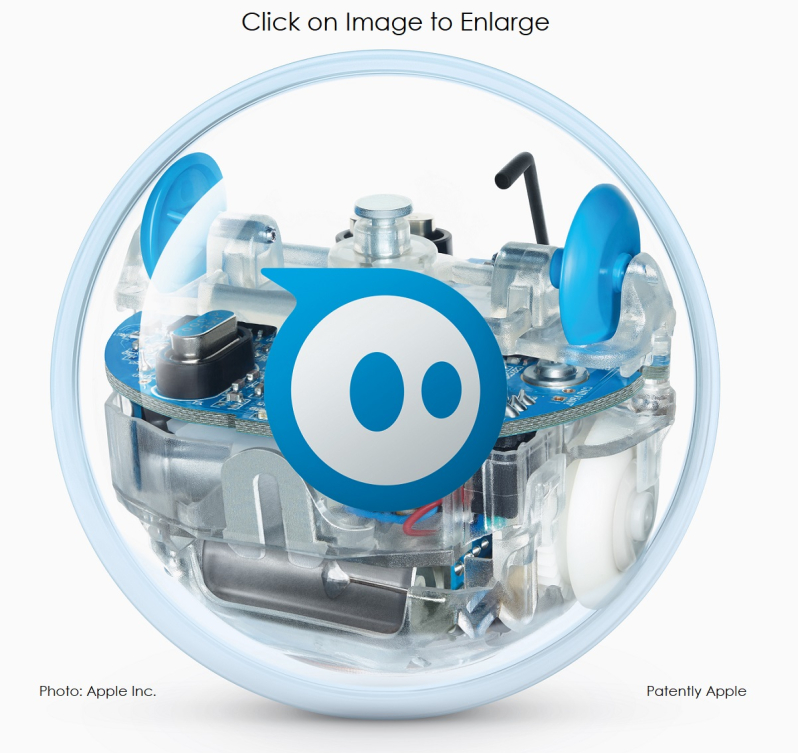 •Parrot's Mambo, Airborne and Rolling Spider drones can take off, land, turn and perform aerial figures like flips, all under the control of code users create. 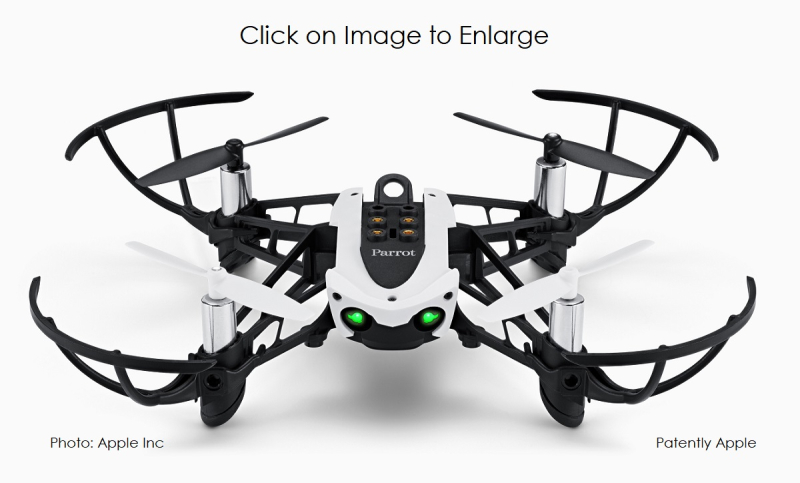 •Skoog is a tactile cube that enables children of all abilities to have fun exploring, creating and playing music with Swift code. 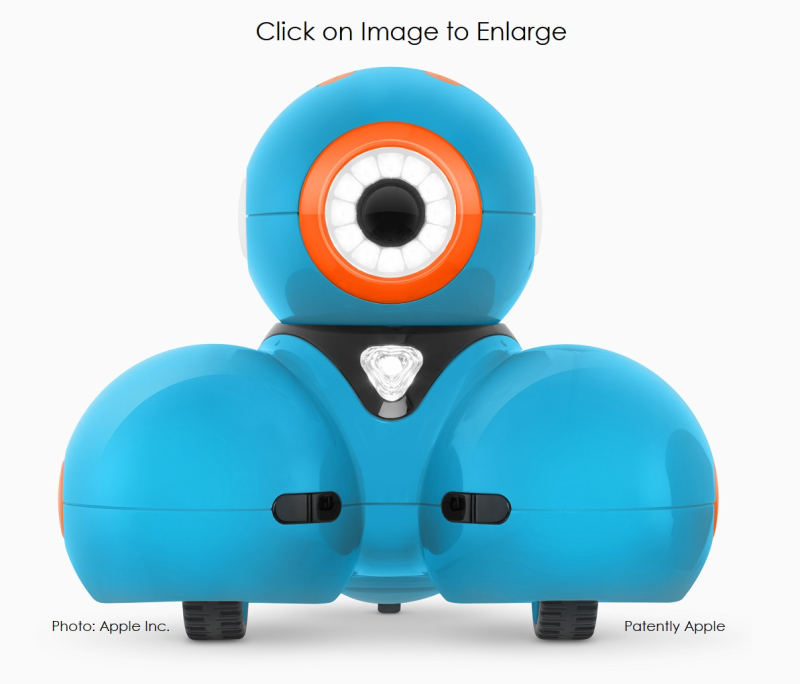 Swift Playgrounds 1.5 with support for third-party devices will be available as a free download on the App Store beginning Monday, June 5. Swift Playgrounds is compatible with all iPad Air and iPad Pro models and iPad mini 2 and later running iOS 10 or later. For more information, visit: www.apple.com/swift/playgrounds.